Berliner Tageszeitung - Oil surges back up on Russia tensions

Oil surges back up on Russia tensions

The price of benchmark oil contract, Brent North Sea crude, jumped more than five percent to return above $100 per barrel after Russia rejected a ruling from the UN's top court to suspend its Ukraine offensive.

The fallout from the war in Ukraine could cut global economic growth by "over one percentage point" in the first year after the invasion, the OECD grouping of developed economies said in a report.

The impact "if sustained" would produce "a deep recession in Russia" and further increase global consumer price inflation by approximately 2.5 percentage points, it added.

The warning came as Russia's finance ministry said it had carried out interest payments on two foreign bonds, avoiding default for now after it was hit by unprecedented Western sanctions over Ukraine.

Central banks were in focus again on Thursday as the Bank of England (BoE) raised its main interest rate by a quarter point, following the US Federal Reserve's decision to do the same the day before.

The hike, widely anticipated by analysts, was the BoE's third straight rate rise as it battles with decades-high UK inflation.

"The global economy faces elevated levels of inflation because of various factors, including from surging energy and commodity prices," said Fawad Razaqzada, analyst at ThinkMarkets.

US markets were slightly down shortly after opening, as the market came to terms with the Fed's decision on Wednesday.

The Dow Jones Industrial Average and the S&P 500 slipped 0.4 percent, while the tech-heavy Nasdaq lost 0.9 percent.

In Asia, Hong Kong's main stocks index closed with another massive gain, as investors pile back in after China's pledge to support markets.

The Hang Seng surged seven percent, a day after a nine-percent jump.

Another blistering surge in tech firms helped Hong Kong extend its recovery from the recent rout, while traders also cheered soothing comments on the US economy by the Fed.

China's top economic official has vowed measures to support beaten-down markets and indicated that a debilitating crackdown on the technology sector was nearing its end.

"The statement addressed so many issues on various fronts, which is really rare," said Ding Shuang at Standard Chartered.

"Selloffs tended to be self-fulfilling partly because of the lack of response from the government," but part of the government's aim is likely to break that inertia and stabilise expectations, he added. 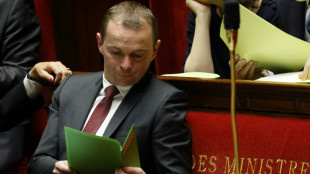 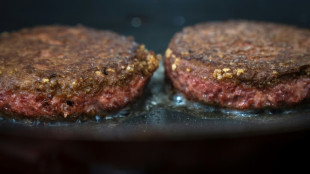 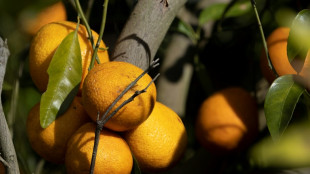 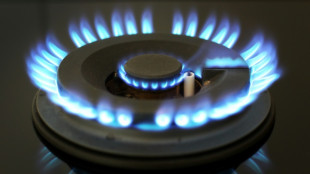