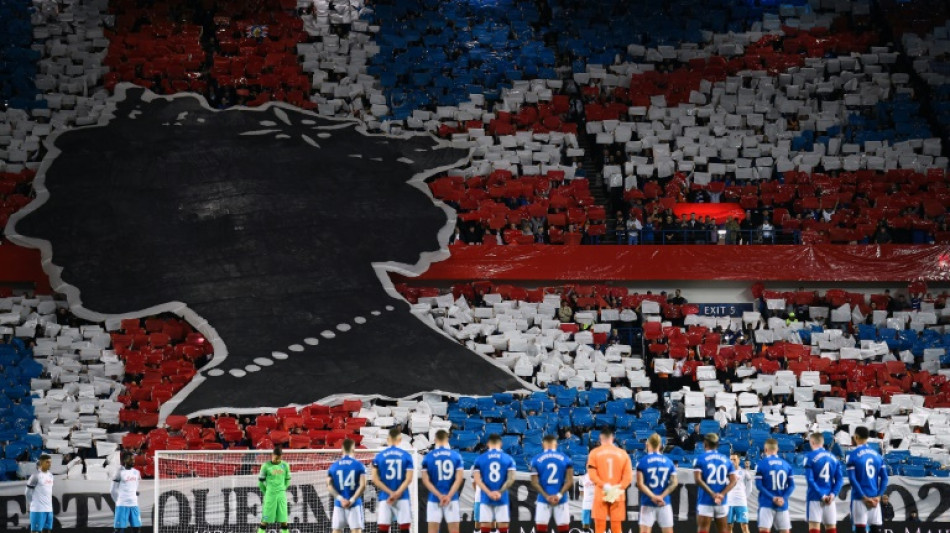 Rangers defied Europe's football authorities by playing "God save the King" before their Champions League match against Napoli on Wednesday.

The Scottish club have always had a close bond with Britain's royal family and they ignored UEFA's decision to reject their request to use the national anthem ahead of kick-off at Ibrox.

After a minute's silence in memory of Queen Elizabeth II, who died aged 96 on Thursday, Rangers players and fans joined together for a brief rendition of the newly worded national anthem.

One end of the stadium featured a mosaic of the Union Jack flag with a silhouette of the Queen's head in the middle of the display.

UEFA allowed the period of silence and black armbands to be worn at all matches featuring teams from Britain, but Rangers went one step further.

"Her Majesty Queen Elizabeth II will be honoured this evening at Ibrox with a minute's silence, a display created by the Union Bears, and a rendition of the Nation Anthem," Rangers said in a statement posted on Twitter.

Those actions are outside the parameters set by UEFA, raising the possibility of the Glasgow club facing a sanction from European football's governing body.

Ahead of kick-off at Chelsea's Champions League tie against Salzburg, two Chelsea Pensioners laid wreaths on the pitch.

As at Rangers, UEFA had rejected a request for the national anthem to be played at Stamford Bridge but an impromptu chorus rang out from the stands.

A banner reading "RIP Your Majesty" was displayed at the Shed End of the stadium, surrounded by a row of Union Jack flags.

New Chelsea manager Graham Potter emerged from the tunnel for his first game wearing a black suit and tie and clapped home supporters, before the ground fell silent in memory of the Queen. 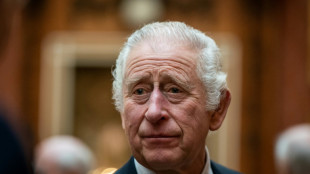 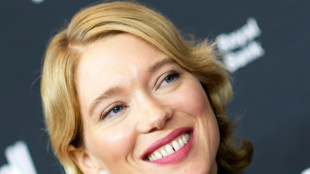 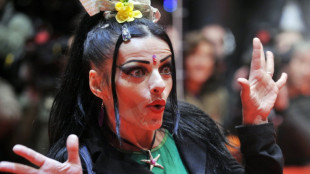