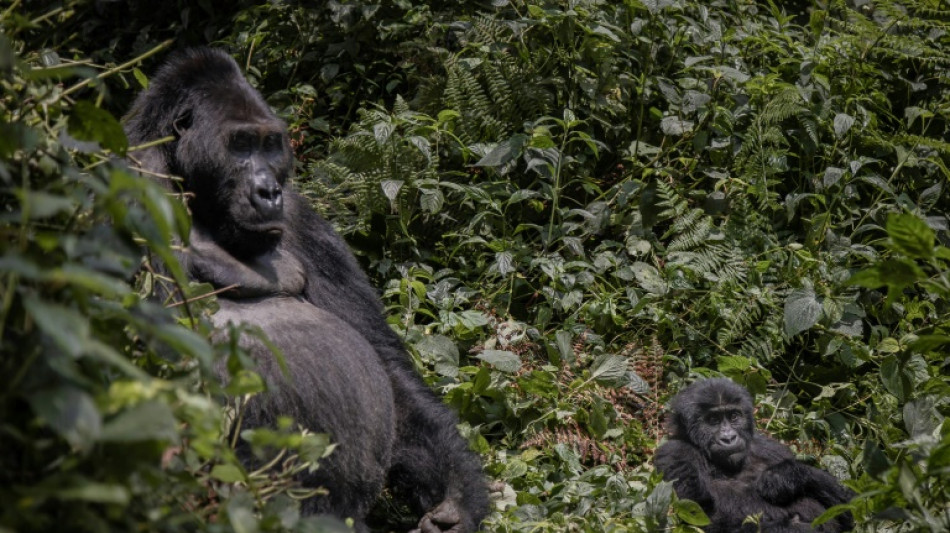 A major biodiversity summit delayed due to the pandemic will be held in Montreal, Canada instead of China as planned, the UN said Tuesday, as Beijing continues with its strict zero-Covid policy.

A group of around 195 nations are aiming to adopt a new global deal to arrest declining biodiversity and safeguard nature at the COP15 summit, which has been delayed three times and was originally scheduled to take place in southwest China's Kunming.

The secretariat of the Convention on Biological Diversity, the UN body behind the COP15 conference, said in a statement Tuesday that instead delegates would meet from December 5-17 in Canada, "where a new world agreement to safeguard nature is expected to be adopted."

It did not give a reason for the summit location being moved.

But Beijing has persisted with strict Covid control policies including flight cancellations and quarantine requirements on arrival.

Environmentalists had earlier warned that the high-stakes deal could be jeopardised by the delays.

The meeting will bring together thousands of government officials and ministers, along with scientists, environmental activists and journalists.

A central pillar of the planned nature pact is to conserve at least 30 percent of the planet's land and oceans by 2030.

Negotiators are gathering Tuesday in Nairobi to work on a draft text of this global biodiversity framework to be adopted later this year.

More than 90 world leaders have signed a pledge over the past two years to reverse nature loss by 2030, stating that the interconnected threats of biodiversity loss and climate change are a "planetary emergency".

According to the most recent Protected Planet report by the UN Environment World Conservation Monitoring Centre, only 17 percent of land habitats and around seven percent of marine areas were protected by 2020. 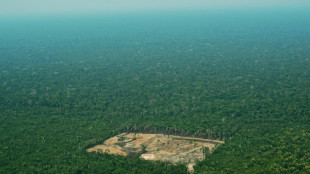 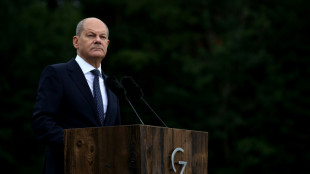