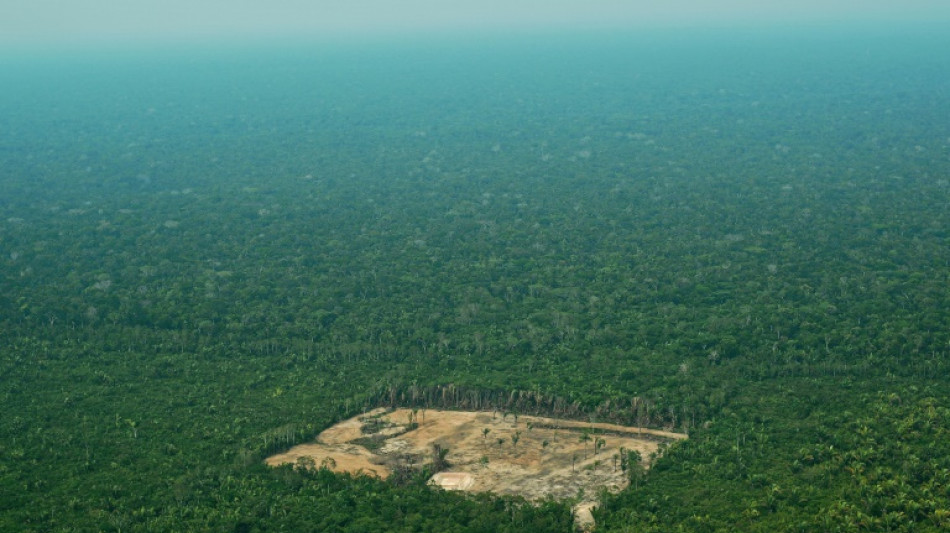 Deforestation in the Brazilian Amazon last month shattered the record for April, destroying more than 1,000 square kilometers of the world's biggest rainforest, nearly double the previous high, according to official figures published Friday.

The record -- the third in four months -- is the latest damning statistic on the accelerating loss of the Amazon under President Jair Bolsonaro.

Satellite images show a total area of destroyed forest cover of 1,012.5 square kilometers (391 square miles) from April 1 to 29, with the last day of the month yet to be analyzed, according to the Deter monitoring system run by the national space agency, INPE.

The area, equivalent to 1,400 football fields, is by far the biggest for April since record-keeping began in 2015.

Deforestation is usually slower in April, the rainy season in the Amazon. The previous record for the month was 580 square kilometers, set last year -- also under Bolsonaro.

"This figure is extremely high for this period of the year," Mariana Napolitano, science director at the World Wildlife Fund's Brazil office, said in a statement.

"It's an alert of the immense pressure the forest is under."

Experts warn Brazil may have its fourth straight year of decade-high deforestation this year, after also setting monthly records in January and February.

Since Bolsonaro took office in 2019, average annual deforestation in the Brazilian Amazon has risen more than 75 percent from the previous decade, to an area roughly the size of Qatar.

"The Bolsonaro administration is abetting deforestation and environmental crime, and what we harvest are these terrible, scary, revolting numbers," Marcio Astrini, head of the Climate Observatory, a coalition of environmental groups, told AFP.

The far-right president, an ally of the powerful agribusiness industry blamed for driving the destruction, has faced international condemnation over the damage to the Amazon.

Last week, actor and environmentalist Leonardo DiCaprio urged young Brazilians to vote in October elections in which Bolsonaro is up for re-election.

"Brazil is home to the Amazon and other ecosystems critical to climate change," he tweeted.

"What happens there matters to us all and youth voting is key in driving change."

"Thanks for your support, Leo!" Bolsonaro tweeted back sarcastically. 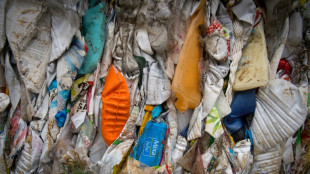 Etwas weniger Verpackungsverbrauch in 2020 we... 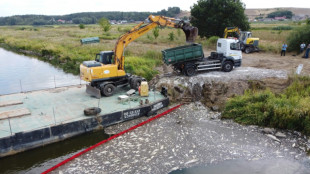