Russia is one of the world's biggest crude producers and is also a leading supplier of natural gas.

Commodities have been red hot since Russia's assault on its neighbour, with gold on Monday back above $2,000 an ounce thanks to the metal's status as a haven investment.

Aluminium, copper and palladium prices kicked off the week with record highs and nickel rocketed by more than 25 percent in value.

"Commodity and energy prices have inevitably been under upward pressure, with escalating sanctions against Russia and the shuttering of some Ukrainian ports driving the search for replacement supplies of crops, metals and energy," noted Richard Hunter, head of markets at Interactive Investor.

Ukraine, one of the world's top wheat producers, has set export restrictions on the crop and other agricultural products, the Interfax Ukraine news agency reported.

The conflict has pushed wheat prices higher as Russia is the world's top exporter of the cereal and Ukraine is the fourth according to US official estimates.

The surge in prices is handing a headache to central banks, which have already begun removing pandemic-era cash stimulus and are raising interest rates to bring down inflation that stood at the highest levels in decades even before the invasion.

The International Monetary Fund warned at the weekend that the war and sanctions on Russia would have a "severe impact" on the global economy.

In foreign exchange Monday, the euro sank to the lowest level for almost two years against the dollar, pummelled by fears of sanctions on Russian energy that would hit the eurozone's economic recovery, traders said.

"There are fears we are heading for a period of stagflation in the eurozone given the energy crunch and the region's exposure to Russia," ThinkMarkets analyst Fawad Razaqzada told AFP.

He added the greenback was well supported thanks to investors seeking safety as stock markets slump.

While London's benchmark FTSE 100 index was down approaching midday in the UK capital, losses were capped by strong share price gains for mining and oil giants on soaring metals and crude values. 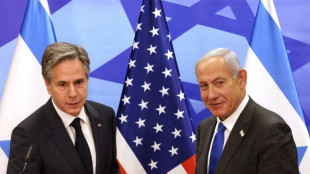 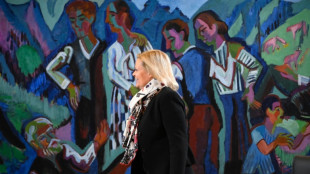 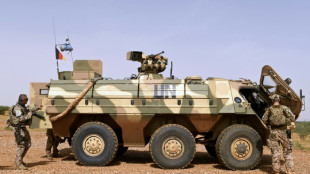 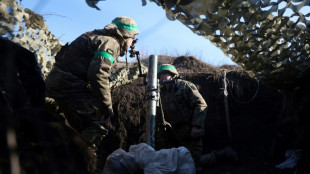