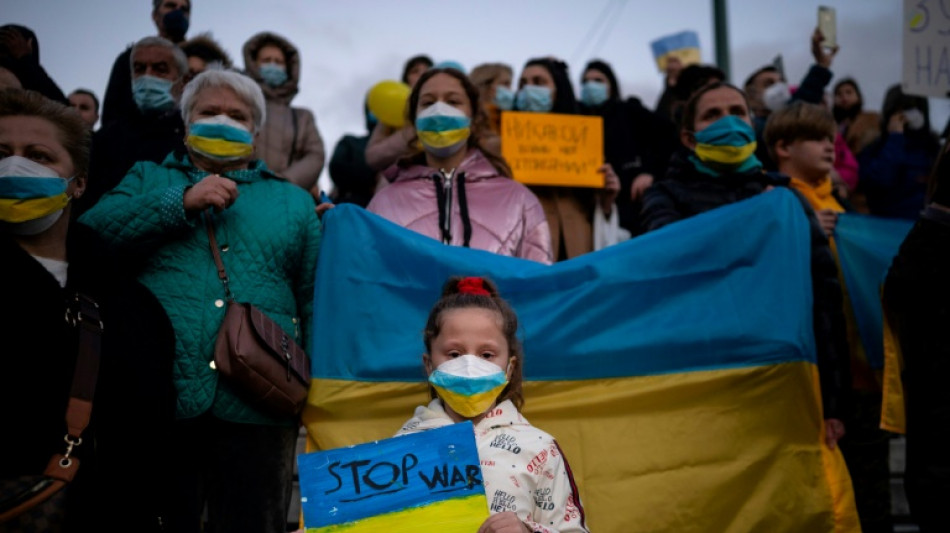 After more than 100 countries spoke during two days of extraordinary debate, the UN General Assembly was poised to vote Wednesday on whether it will vigorously deplore Russia's invasion of Ukraine and demand Moscow withdraw troops immediately.

The vote on the draft resolution is being touted by diplomats as a bellwether of democracy in a world where autocracy is on the rise in countries from Myanmar to Venezuela, and comes as Russian President Vladimir Putin's forces bear down on Kyiv while terrified Ukrainians flee.

The resolution is non-binding, but -- if it passes -- will serve as a powerful rebuke to Russia on the world stage and a marker of its isolation. The vote must reach a two-thirds threshold to pass.

Putin launched the full-scale invasion of Ukraine on February 24. Moscow has pleaded "self-defense" under Article 51 of the UN Charter.

But that has been roundly rejected by Western countries who accuse Moscow of violating Article 2 of the Charter, requiring UN members to refrain from the threat or use of force to resolve a crisis.

The text of the resolution -- led by European countries in coordination with Ukraine -- has undergone numerous changes in recent days.

It no longer "condemns" the invasion as initially expected, but instead "deplores in the strongest terms the Russian Federation's aggression against Ukraine."

It also makes clear the United Nations is "condemning" Putin's decision to put his nuclear forces on alert, a move that ignited an immediate outcry from the West.

Nearly every General Assembly speaker Monday and Tuesday unreservedly condemned the war and the risks of military escalation.

Amid fears of a domino effect should Ukraine fall to Russia, Colombia rejected any return to "empire," while Albania wondered: "Who will be next?"

From the Arab world it was Kuwait, itself the victim of an invasion by Iraq in 1990, whose denunciation of Moscow was the most explicit, with the rest of the Middle East remaining in the background.

Japan and New Zealand led condemnation from Asia, while India -- close to Moscow militarily -- remained cautious and China stressed the world had "nothing to gain" from a new Cold War.

But Russia was not entirely friendless, as Syria, Nicaragua, Cuba and North Korea all sided with Moscow and blasted what they saw as the double standards of Western nations who have invaded countries including Libya, Iraq and Afghanistan in recent years.

Several countries are left to speak before Wednesday's expected vote, among them Moscow's ally Belarus -- which allowed Russia to use its territory as a launchpad for part of the invasion -- and the United States.

Washington, like Europe, has adopted a barrage of sanctions aimed at isolating Russia and stifling its economy so that it cannot finance the war.

On the General Assembly sidelines, Washington has taken aim at Russians working at the United Nations, leveling accusations of espionage and demanding expulsions Tuesday for the second day running.

US President Joe Biden asserted Tuesday in his first State of the Union address that Putin had underestimated the West's response to the invasion.

"He rejected efforts at diplomacy. He thought the West and NATO wouldn't respond. And, he thought he could divide us here at home," Biden said.

"Putin was wrong. We were ready." 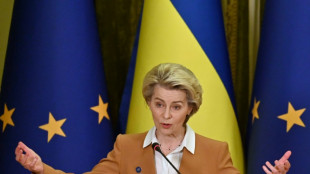 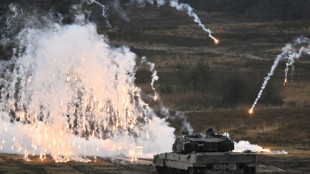