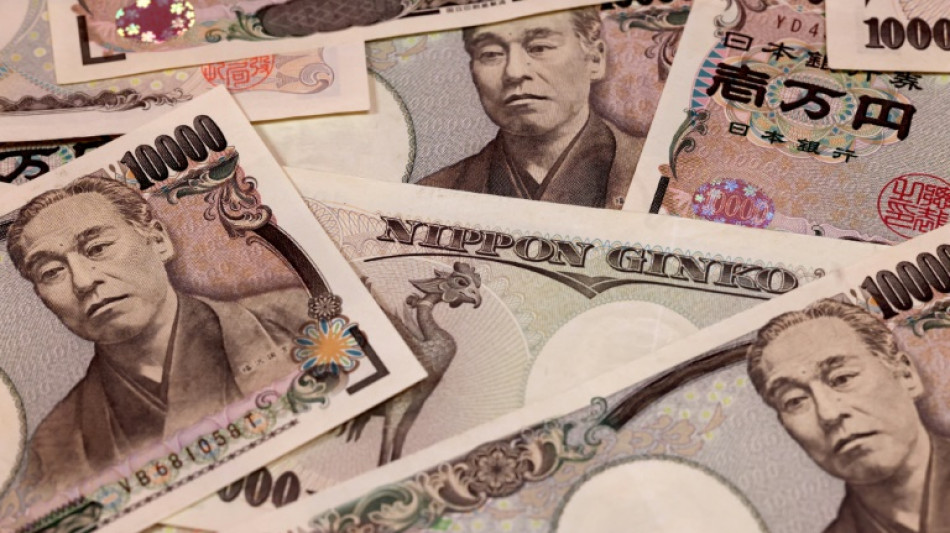 A Japanese town that accidentally sent a resident $360,000 in financial aid said on Wednesday it has been forced to file a lawsuit after the recipient refused to return the funds.

"We're sorry to cause trouble to residents... We're now suing this household," an official from Abu told AFP, adding that the decision would be approved at a council meeting on Thursday.

Last month, the town in western Yamaguchi prefecture, sent 100,000 yen ($768) each to 463 low-income households affected by the pandemic.

But in the process, they mistakenly transferred an additional lump sum of 46.3 million yen to a single household.

Red-faced officials immediately visited the recipient, who has not been identified, and were told the money would be returned.

But despite frantic follow-up letters and calls, there was no sign of the money.

When they finally made face-to-face contact again, according to a letter released by the mayor, the recipient admitted having "moved the money and being unable to return it but said they were willing to atone for the sin."

The incident has made headlines in Japan, with the local mayor releasing a video of apology to his contituents, saying he was "deeply sorry" for the mistake. 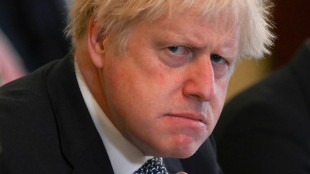 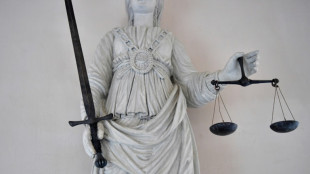 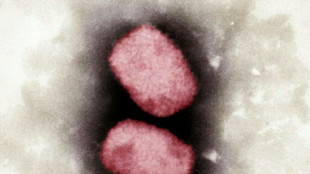