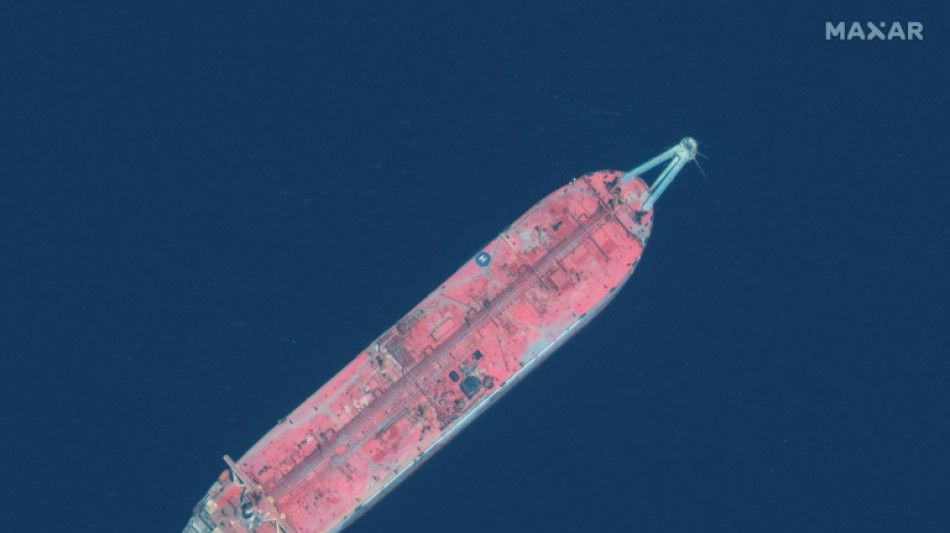 The United Nations warned Monday that it would cost $20 billion to clean up an oil spill in the event of the "imminent" break-up of an oil tanker abandoned off Yemen.

"Our recent visit to (the FSO Safer) with technical experts indicates that the vessel is imminently going to break up," the UN humanitarian coordinator for Yemen, David Gressly, said ahead of a conference, hosted by the UN and The Netherlands, to raise funds for an emergency operation to prevent an oil spill.

The 45-year-old FSO Safer, long used as a floating oil storage platform with 1.1 million barrels of crude on board, has been moored off the rebel-held Yemeni port of Hodeida since 2015, without being serviced.

"The impact of a spill will be catastrophic," Gressly continued at a briefing in Amman. "The effect on the environment would be tremendous... our estimate is that $20 billion would be spent just to clean the oil spill."

The UN official had earlier announced on Twitter that the Netherlands would host on Wednesday a pledging conference for the international body's plan to avert the crisis.

Last month, the UN said it was seeking nearly $80 million for its operation. It warned of "a humanitarian and ecological catastrophe centred on a country already decimated by more than seven years of war".

It said that the emergency part of a two-stage operation would see the toxic cargo pumped from the storage platform to a temporary replacement vessel at a cost of $79.6 million.

Gressly estimated that a total of $144 million would be needed for the full operation, reiterating that $80 million was needed "to secure the oil safely in the initial phase".

Hundreds of thousands of people have been killed directly or indirectly in Yemen's seven-year war, while millions have been displaced in what the UN calls the world's biggest humanitarian crisis. 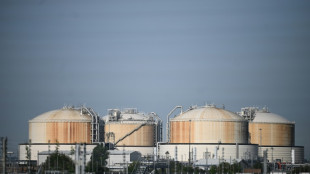 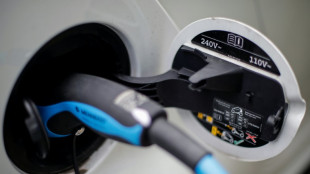 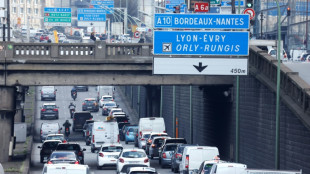 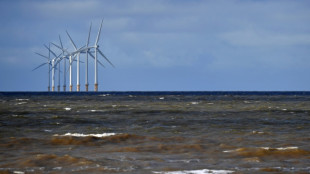