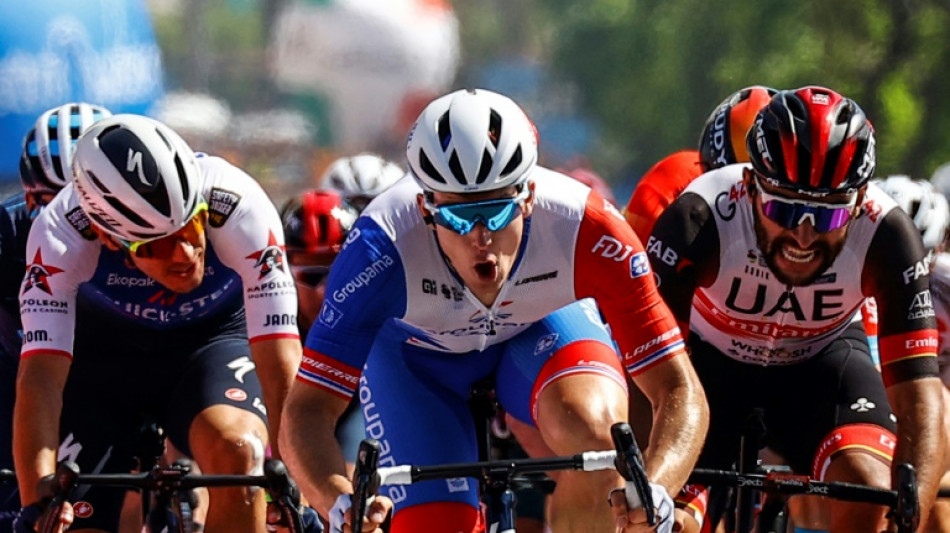 Frenchman Arnaud Demare of the FDJ team won stage five of the Giro d'Italia in a sprint finish along the seafront at the port of Messina, Sicily, on Tuesday ahead of Team UAE's Fernando Gaviria.

It was the powerfully built sprinter's seventh stage win on the Giro and the 30-year-old punched the air as he zipped over the line with after a dizzyingly fast finish on a 1km home straight.

"We know what we are capable of but we had to be patient," said Demare, who was second to Cavendish on stage three.

The Giro's two big-name sprinters Mark Cavendish and Caleb Ewan fell off the pace on the Portella Mandrazzi mountain ay 1125m altitude halfway into the 174km race from Catania on which Demare was also dropped, but only briefly.

"My team got me back in touch on the descent. Then we went to the front and set the pace," he said.

After the mountain, some of the sprint teams forged an alliance of fortune at the head of the peloton to ensure stage three winner Cavendish and his arch rival Ewan fought a losing battle to catch up.

Juan Pedro Lopez of Trek-Segafredo retained the overall leader's pink jersey and British climber Simon Yates remained the top-placed rider from the favourites after his astonishing time-trial win in Hungary. 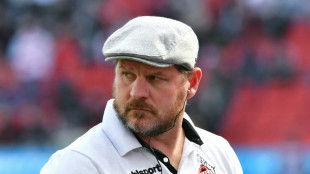 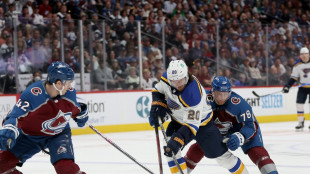