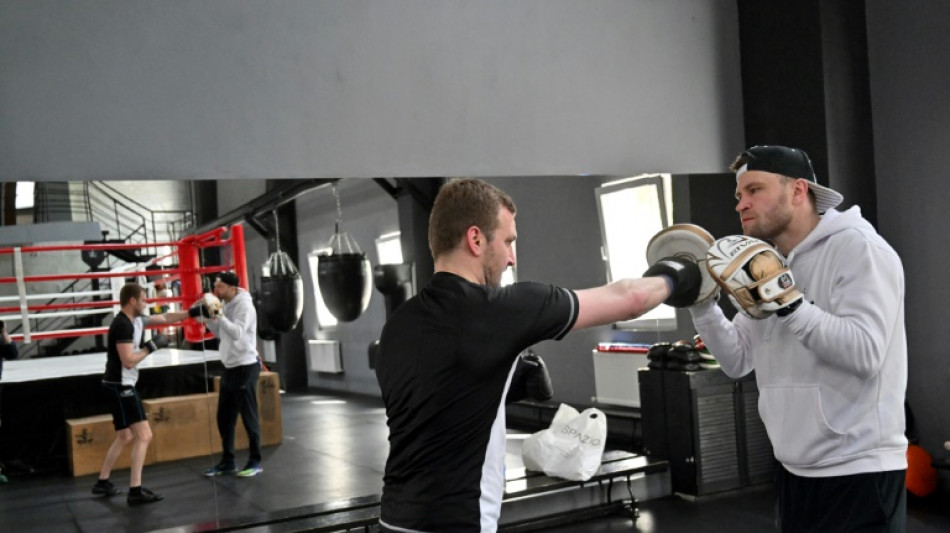 The sound of hip hop mixes with the dull thud of fists walloping heavy bags as a group of Ukrainian boxers unleash combinations, burning off weeks of pent up stress.

"With the curfew in the city and restrictions on movement, we needed some place to blow off steam and discharge emotional tension," said Oleksandr, a 38-year-old employee of the International Red Cross in the Ukrainian capital Kyiv who did not give his family name.

"Naturally, this helps a lot," he added after wrapping up a workout involving pad work, running and several rounds hammering away at a punching bag.

Weeks after Russian forces retreated from Kyiv's suburbs, the city is slowly returning to life, where nearly two-thirds of the capital's residents have returned following the outbreak of the war.

Restaurants are reopening and pavement cafes are once again attracting customers with the arrival of a late spring, where many appear to be ignoring the occasional air raid sirens echoing through the city.

Gyms have also begun to reopen, among them the All Stars Boxing Club in downtown Kyiv.

At All Stars, trainers put boxing enthusiasts, fitness fanatics, and newcomers through their paces -- jumping rope, doing crunches and sparring.

For the past two decades, Ukraine has maintained a dominant presence in the boxing world, with their fighters gaining a reputation for speed, movement, and fighting IQ -- skills that also appear to have been adopted on the battlefield.

Kyiv's Mayor Vitali Klitschko along with his brother Wladimir held a range of heavyweight titles for years, turning the pair into superstars in Ukraine and beyond. That fame also helped drive forward Vitali's successful political career.

Oleksandr Usyk -- the world's unified heavyweight champion -- briefly hung up his gloves in February to join the territorial defence forces before returning to train for a highly-anticipated rematch against Britain's star boxer Anthony Joshua this summer.

"Certainly these boxers motivate me, but I am not training to become a professional, but rather to stay fit," said Vladyslav, a 35-year-old real estate investor.

"Sports helps me to stay fit, both mentally and physically, and helps overcome stress," he told AFP.

And it is the same for many others at All Stars, where boxing offers a way to stay in shape while also helping manage the heavy bouts of anxiety and stress that come with life during wartime.

"Under these circumstances, sports is the only activity where one can really engage and make good use of himself," said Igor, a 35-year-old civil servant.

He comes from Donetsk in the eastern Donbas region which lived through the outbreak of a Moscow-backed insurgency in 2014 that served as a years-long prelude to Russia's full-scale invasion of Ukraine that began in February.

"It's deja vu, kind of. Sports helps," Igor told AFP when asked how he was holding up.

"One of the advantages of boxing is that it keeps your mind clear," added Oleksandr.

"All thoughts go away, it helps to reboot." 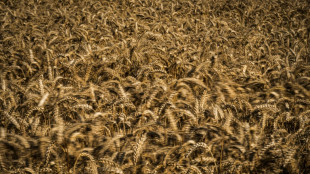 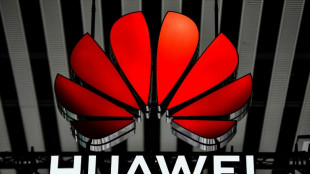 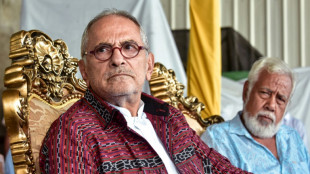 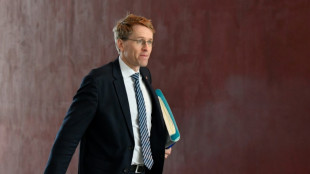