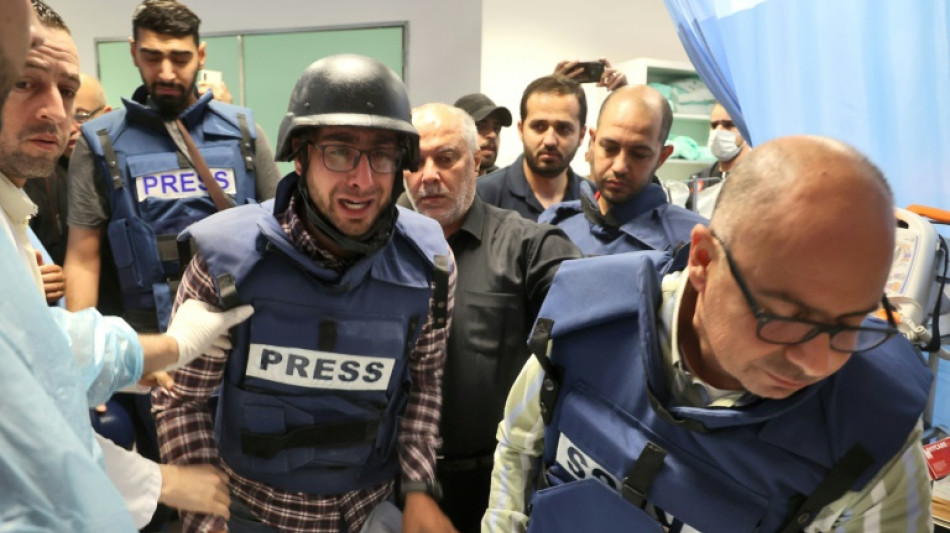 Al Jazeera and the Palestinian health ministry confirmed the death of Abu Aqleh, 51, a prominent figure in the channel's Arabic news service.

The Israeli army confirmed that it had conducted an operation early Wednesday in Jenin refugee camp, a stronghold of Palestinian armed groups in the northern West Bank.

It added that there was an exchange of fire between suspects and security forces and that it is investigating whether "journalists were wounded, possibly by Palestinian gunfire."

Tensions have risen in recent months as Israel has grappled with a wave of attacks which killed at least 18 people since March 22, including an Arab-Israeli police officer and two Ukrainians.

The Israeli army has blamed some of the attacks on residents of Jenin and has stepped up operations in the area in recent weeks.

A total of 30 Palestinians and three Israeli Arabs have died during the same period, according to an AFP tally, among them perpetrators of attacks and those killed by Israeli security forces in West Bank operations. 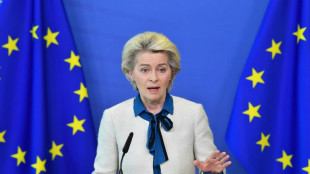 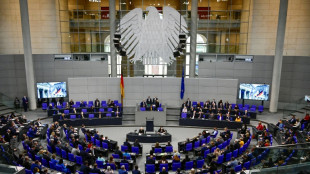 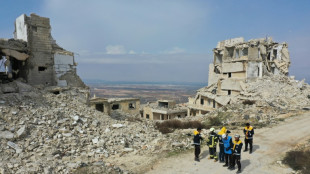 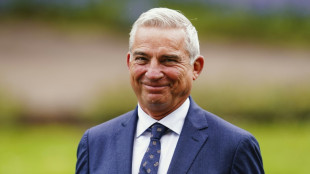