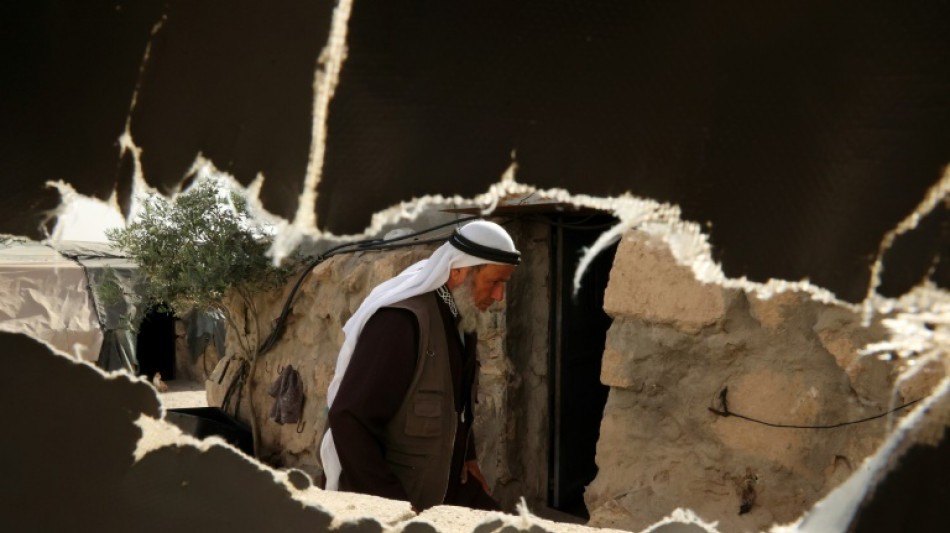 The threat of losing his West Bank land has loomed over Ali Mohammed Jabbareen for more than two decades, but he now fears an Israeli court decision may finally force him to go.

Jabbareen, 60, lives in the Palestinian village of Jinba, part of the Masafer Yatta area in the Israeli-occupied West Bank that has been at the centre of a protracted legal battle.

The army said it was uninhabited, and that anyone claiming to live there was doing so illegally.

The roughly 1,000 Palestinians who live there say Masafer Yatta was their people's home long before Israeli soldiers set foot in the West Bank.

Israel's top court ruled against the Palestinians last week, saying they had "failed to prove" their claim to permanent residence before its declaration as a military training zone.

The European Union condemned the decision on Tuesday, saying "the establishment of a firing zone cannot be considered an 'imperative military reason' to transfer the population under occupation".

The ruling made no specific mention of evictions, which are usually followed by demolitions such as one carried out Tuesday at Silwan in annexed east Jerusalem.

But Jabbareen fears they could be carried out with little notice.

"We have no information about the demolitions," he told AFP as he gazed through the open door of his one-room house at an Israeli military patrol stirring up dust on the unpaved road nearby.

Army units with clearance to destroy his home, "could come at any time", he said.

Masafer Yatta residents insist they lived in the area even as control of the West Bank changed hands -- from the British mandate period through Jordanian rule from 1948 to 1967, the year the Israeli occupation began.

The isolated community is in the West Bank's "Area C" -- which is under full Israeli control -- and is more than an hour's drive from the nearest paved road.

Few of the homes are connected to a water supply system or power grid.

Jabbareen built his house into a rocky outcrop in the heart of his farmland. It is currently home to 12 people, who scratch out a living raising sheep and growing vegetables.

"This is my land and they want to expel me from it," he said.

Some residents of Masafer Yatta were first kicked out in 1999.

The following year, the Association for Civil Rights in Israel (ACRI) helped some of the families challenge their expulsion in court.

Roni Pelli of the ACRI said the verdict was "inherently flawed".

"The villages in Masafar Yatta are the homes of the petitioners, and they have no other home."

She insisted expelling them was "illegal," and backed a long-standing allegation made by Israeli critics that the army uses the military zone designation as a pretext to grab West Bank land.

The Israeli human rights group Akevot, which specialises in state and military archival research, has obtained a document from 1981 in which then agriculture minister and future prime minister Ariel Sharon proposed to set up the firing zone.

Sharon, in the document, says the military zone declaration will ultimately make it easier to expel the Palestinian residents.

It was not immediately clear if the residents have any further legal recourse to ward off evictions.

Inside Jabbareen's house, where blankets are piled high against a wall, he gestured to a nearby Jewish settlement and reflected on what he termed grossly unequal treatment in the West Bank.

Some 475,000 settlers now live in the West Bank in communities considered illegal under international law, alongside some 2.7 million Palestinians.

They are frequently granted permission to build permanent structures with proper electrical connections, while many Palestinians are denied building permits and live under the threat of eviction, he said.

"They build with concrete," he said of the settlers.

"They are provided with electricity and water. The army is guarding them, but we are just the opposite." 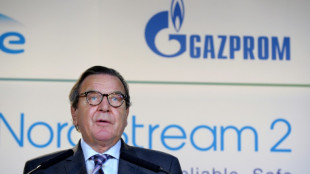 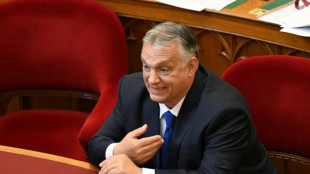