Hollywood has moved on from drugs, say 'Babylon' stars Pitt and Robbie 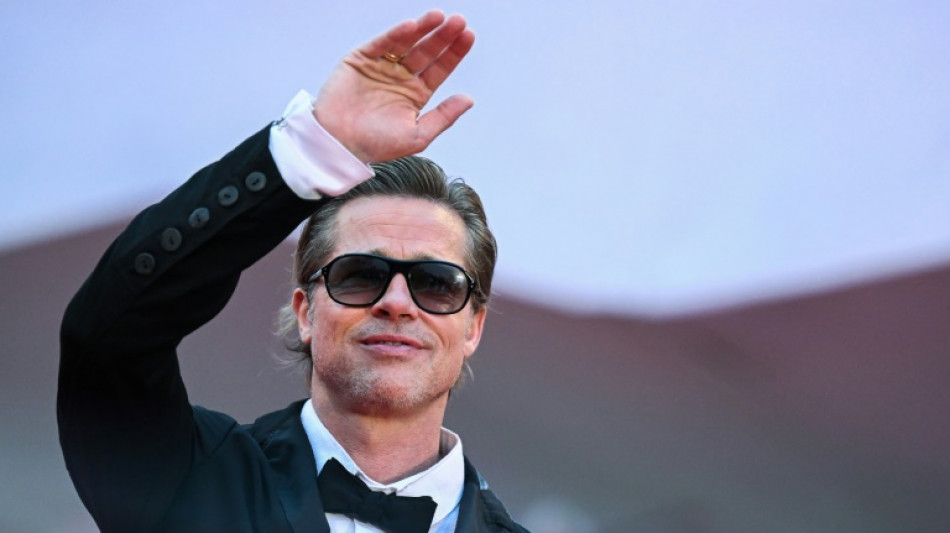 It charts the fortunes of largely fictional Hollywood actors and producers trying to navigate the transition from silent movies to "talkies" -- as well as a lifestyle of cocaine-fueled, no-holds-barred parties and wild on-set misbehavior, all depicted in graphic detail.

Asked at a post-screening discussion if "Babylon" had made her nostalgic for the movie industry's so-called "Golden Age," Robbie noted that "there's way less drugs now" in Hollywood.

The movie from Chazelle, who won a youngest-ever best director Oscar for "La La Land" and was also nominated for the screenplay of "Whiplash," is one of the final major award contenders to be shown to voters this year. Reviews remain under embargo.

It also tackles topics such as racism, and the devastating effect that rapidly evolving technology had on stars of the silent era, many of whom were abandoned almost overnight by the industry.

Chazelle said he was inspired to make the film after reading about the "weird phenomenon where towards the end of the 20s, there was this rash of suicides, deaths that seem that they could have been suicidal drug overdoses."

Those deaths coincided with Hollywood's transition from silent movies to sound, and "gave it this brutal face," said Chazelle, who based his characters on multiple real silent-era stars and moguls.

Pitt said he and Chazelle had discussed a period of history when Hollywood was "the wild, wild west."

"I had kind of dismissed that era -- hadn't really paid attention to it -- because it's not an acting style I relate to. It's not what we gravitate to now. It's very big," he said.

"They had to communicate because they don't have language, of course.

"They had to communicate with the face... it wasn't until I sat down and saw some of the films at Damien's urging that you find a real charm in them, and a warmth in them."

"Babylon" is released in North American theaters December 23, and elsewhere next year. 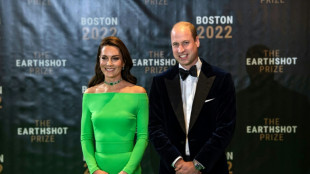 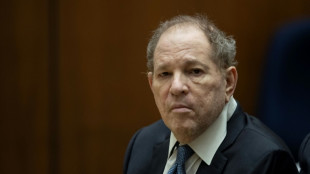 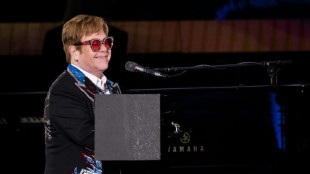 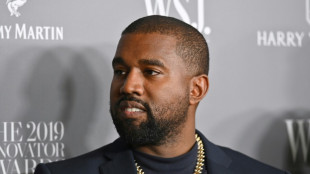