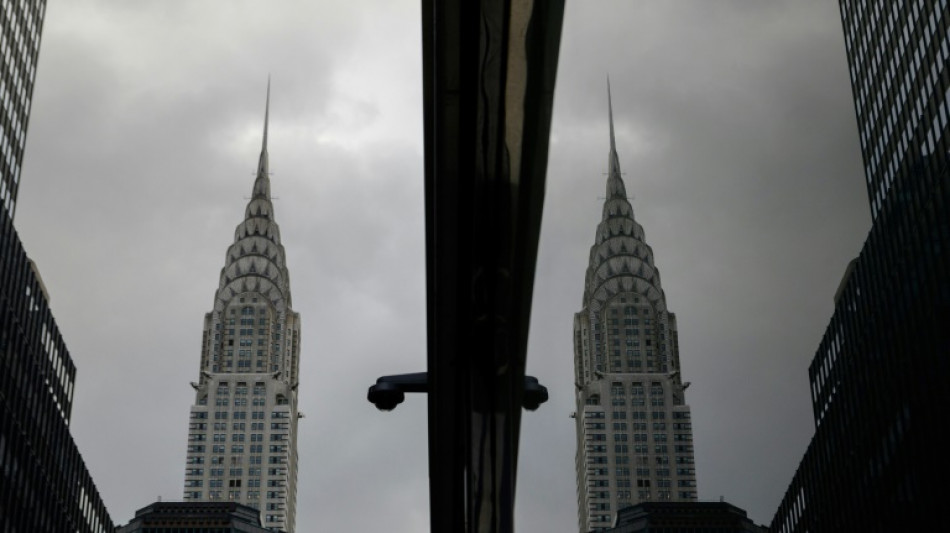 The estranged wife of the billionaire owner of New York's Chrysler Building is entitled to more than 37 million pound ($43 million) under the terms of prenuptial agreements, a judge in London said Monday.

Michael Fuchs, 62, and Alvina Collardeau-Fuchs 47, who are in the process of divorcing, lived the "billionaire lifestyle" during their marriage with a string of luxury properties around the world.

Money was "never a concern" and the couple enjoyed "fully staffed homes" in fashionable locations such as the Hamptons, New York City, Paris, Miami, Cap d'Antibes, Capri and London, according to rulings and evidence given to London's High Court.

Fuchs, who is originally from Germany but moved to the United States in the 1990s, and French former journalist Collardeau-Fuchs married in New York in 2012 and went on to have two children.

But after the couple separated in 2020, the High Court was asked to rule on how much Collardeau-Fuchs was entitled to.

Fuchs' lawyers had argued his estranged wife should receive 30 million pounds while she claimed it should be more than 45 million.

At one hearing, the court heard that Fuchs had enjoyed an "extraordinarily successful career" and owned a "very significant amount of prime mid-town Manhattan real estate".

The Art Deco Chrysler Building on the East Side of Manhattan, one of New York's most distinctive landmarks, is owned by Fuchs' company.

However, Fuchs said the value of his fortune had plummeted recently due to the turbulent economic climate.

Fuchs said he believed the correct sum to provide for his two young children should be 350,000 pounds a year, compared to the 1.2 million pounds requested.

He argued he did not want to smother his children in luxuries which could make them "jaded", adding that he wanted them to "learn the value of money".

The couple spent much of their time travelling by private plane or in first class and staying in luxury hotels or villas "at significant cost".

At one point after they separated, Collardeau-Fuchs's spending had topped $270,000 in a single month, prompting Fuchs to try to impose a limit of $20,000.

According to the judge, Nicholas Mostyn, the family's "custom of unrestrained expenditure" had been extended to their litigation with "prodigious amounts" spent on their legal battle. 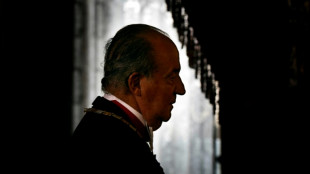 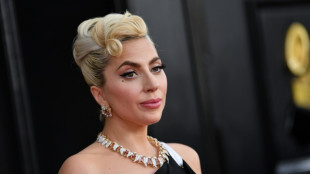 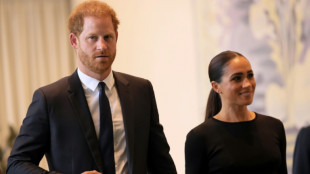 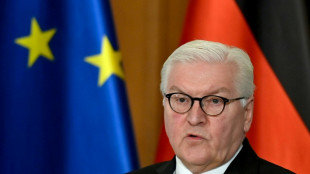