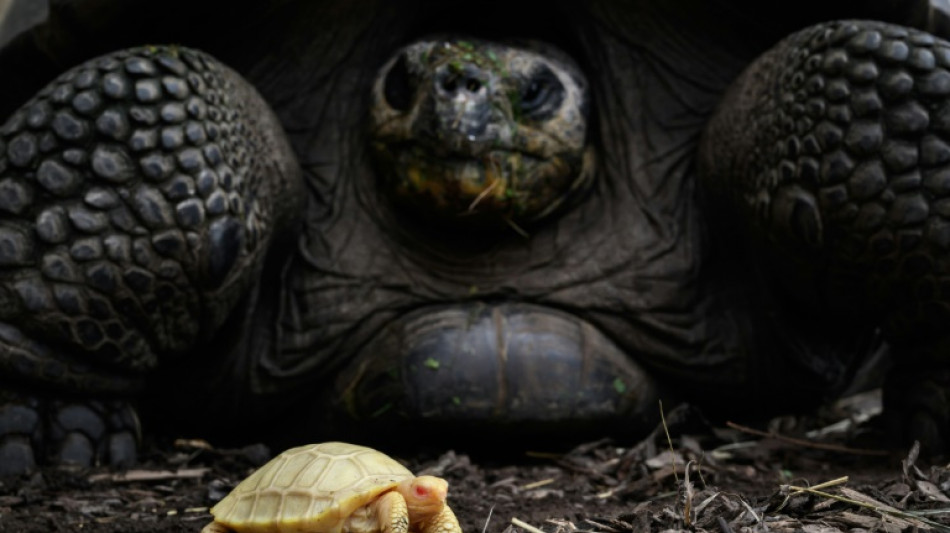 Scientists have discovered the secret to eternal youth: be born a turtle.

Two studies published in the journal Science on Thursday revealed scant evidence of aging among certain cold-blooded species, challenging a theory of evolution which holds that senescence, or gradual physical deterioration over time, is an inescapable fate.

Although there have been eye-catching individual reports -- such as that of Jonathan the Seychelles tortoise who turns 190 this year -- these were considered anecdotal and the issue had not been studied systematically, Penn State wildlife ecologist David Miller, a senior author of one of the papers, told AFP.

Researchers have "done a lot more comparative, really comprehensive work with birds and animals in the wild," he said, "but a lot of what we knew about amphibians and reptiles were from a species here, a species there."

For their paper, Miller and colleagues collected data from long-term field studies comprising 107 populations of 77 species in the wild, including turtles, amphibians, snakes, crocodilians and tortoises.

These all used a technique called "mark-recapture" in which a certain number of individuals are caught and tagged, then researchers follow them over the years to see if they find them again, deriving mortality estimates based on probabilities.

They also collected data on how many years the animals lived after achieving sexual maturity, and used statistical methods to produce aging rates, as well as longevity -- the age at which 95 percent of the population is dead.

Though they had expected this to be true of turtles, it was also found in one species of each of the cold-blooded groups, including in frogs and toads and crocodilians.

"Negligible aging or senescence does not mean that they're immortal," she added. What it means is that there is a chance of dying, but it does not increase with age.

The study was funded by the US National Institutes of Health which is interested in learning more about aging in ectotherms, or cold-blooded species, and applying them to humans, who are warm blooded.

Scientists have long held ectotherms — because they require external temperatures to regulate their body temperatures and therefore have lower metabolisms —- age more slowly than endotherms, which internally generate their own heat and have higher metabolisms.

This relationship holds true within mammals. For example mice have a far higher metabolic rate than humans and much shorter life expectancy.

Surprisingly, however, the new study found metabolic rate was not the major driver it was previously thought.

The study also threw up intriguing clues that could provide avenues for future research. For example, when the team looked directly at average temperatures of a species, as opposed to metabolic rate, they found that warmer reptiles age faster, while the opposite was true of amphibians.

One theory that did prove true: those animals with protective physical traits, such as turtle shells, or chemical traits like the toxins certain frogs and salamanders can emit, lived longer and aged slower compared to those without.

"A shell is important for aging and what it does is it makes a turtle really hard to eat," said Miller.

"What that does is it allows animals to live longer and for evolution to work to reduce aging so that if they do avoid getting eaten, they still function well."

A second study by a team at the University of Southern Denmark and other institutions applied similar methods to 52 turtle and tortoise species in zoo populations, finding 75 percent showed negligible aging.

"If some species truly escape aging, and mechanistic studies may reveal how they do it, human health and longevity could benefit," wrote scientists Steven Austad and Caleb Finch in a commentary about the studies.

They did note, however, that even if some species don't have increasing mortality over the years, they do exhibit infirmities linked to age.

Jonathan the tortoise "is now blind, has lost his olfactory sense, and must be fed by hand," they said, proving the ravages of time come for all. 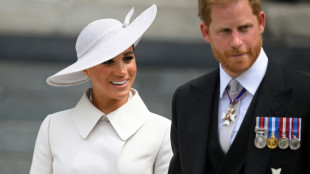 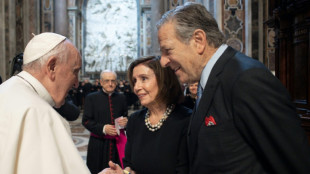 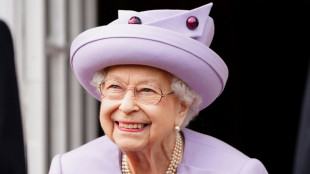 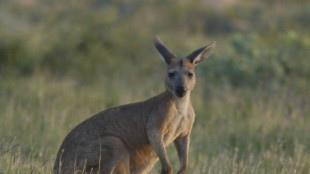