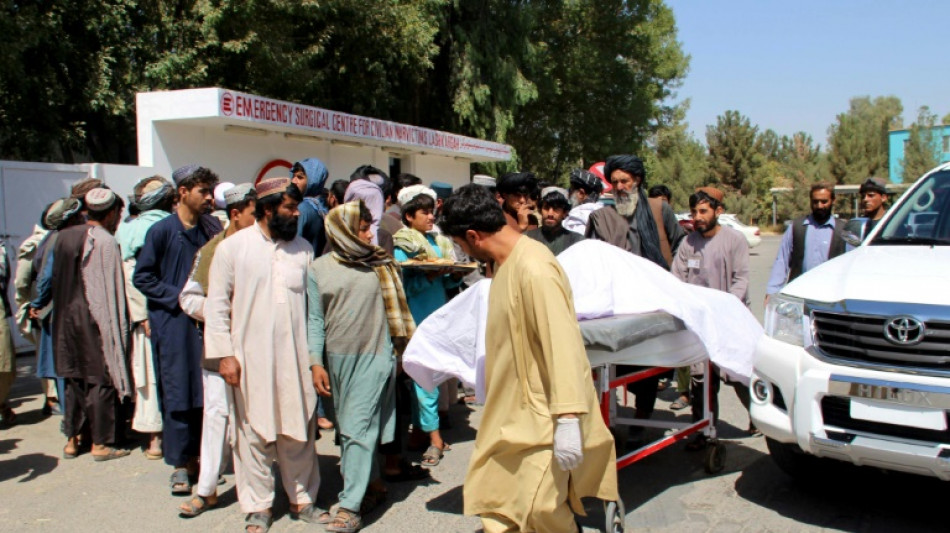 The Pentagon congratulated The New York Times Tuesday for winning a Pulitzer Prize for its highly critical expose of civilian deaths in the Afghanistan war, saying the report forced the US military to examine its own behavior.

Last December the newspaper exposed cover-ups of what it called thousands of civilian deaths caused by US forces during the 20-year war, deeply embarrassing the US government.

Citing internal US documents, the report said the US military had advertised its ability to pinpoint targets to avoid civilians, using high-tech surveillance and closely-controlled drones.

But in many cases it misidentified targets, killing innocent villagers and children.

"That coverage was and still is not comfortable, not easy and not simple to address," said Pentagon spokesman John Kirby.

"We knew that we weren't always as transparent about those mistakes as we should have been," he told reporters.

"That's what a free press at its very best does. It holds us to account," Kirby said.

The Pulitzer committee that awarded the prize Monday cited the Times for "courageous and relentless reporting that exposed the vast civilian toll of US-led airstrikes" in Afghanistan.

Kirby contrasted the Pentagon's long-delayed admission of the problems with Russia's actions in Ukraine.

"We're not afraid to admit that we take it seriously, and that we want to do better -- unlike Russia, unlike the unmitigated violence and destruction that they're causing on the people of Ukraine, without care, without acknowledgement," he said.

"No investigations, no transparency, no effort to even not cause civilian harm, much less the war crimes that their soldiers are committing on the ground," he said of the Russian forces.

"When you ask us tough questions, we answer them," he said of the US media.

"You're not seeing any of that from the Russian Ministry of Defense," he said. 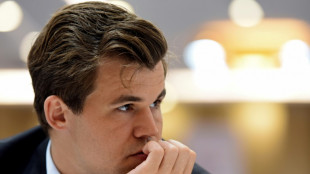 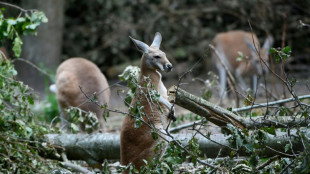 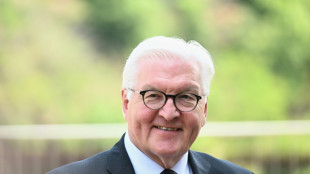 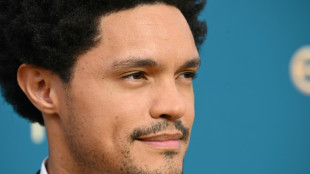