India's top court decided Friday to proceed with a case weighing legal recognition of same-sex marriages, four years after the same institution struck down a colonial-era ban on gay sex.

The case, brought by a gay couple who informally exchanged vows last year, could pave the way for India to become the second jurisdiction in Asia to recognise same-sex marriage after Taiwan.

Petitioners Abhay Dange and Supriyo Chakraborty told the New Indian Express newspaper after their wedding ceremony that they hoped "to live in a world with no closets". They are now asking the Supreme Court for the same marital rights as straight couples.

A bench led by chief justice Dhananjaya Chandrachud asked the government to file its response within a month.

Any court ruling in favour of the couple's petition would trump opposition from Prime Minister Narendra Modi's administration, which has resisted previous attempts to formally recognise same-sex relationships in lower courts.

Last year, the government told the Delhi high court that same-sex marriages would "cause complete havoc with the delicate balance of personal laws in the country".

Friday's Supreme Court decision to allow the case to proceed comes after significant rulings on sexual and family issues in recent years, including the decriminalisation of adultery and extending India's already broad abortion rights.

In 2018, the court struck down a statute introduced by the British more than 150 years earlier that criminalised gay sex and threatened participants in consensual same-sex relationships with up to a decade in prison.

The law was rarely enforced but critics said it was routinely used to harass and intimidate India's gay community.

Its repeal saw jubilant celebrations by LGBTQ Indians across the country and a raucous atmosphere at the annual Pride march in the capital New Delhi later that year.

LGBTQ Indians still risk being shunned by their families and harassed by the public, but there have been signs of a shift in attitudes among the country's urban middle classes.

Nuanced and complex depictions of LGBTQ characters are a staple of popular media, such as Bollywood actress Kubbra Sait's acclaimed performance as a transgender femme fatale in the Netflix series "Sacred Games".

Several public figures have come out in recent years including star sprinter Dutee Chand, who in 2019 became the first prominent Indian athlete to reveal she was in a same-sex relationship. 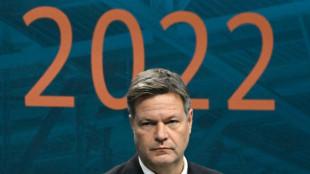 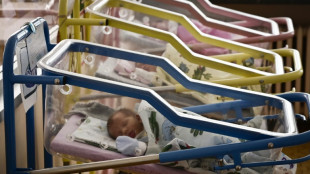 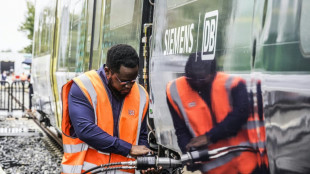 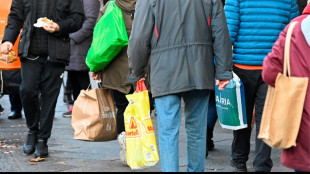