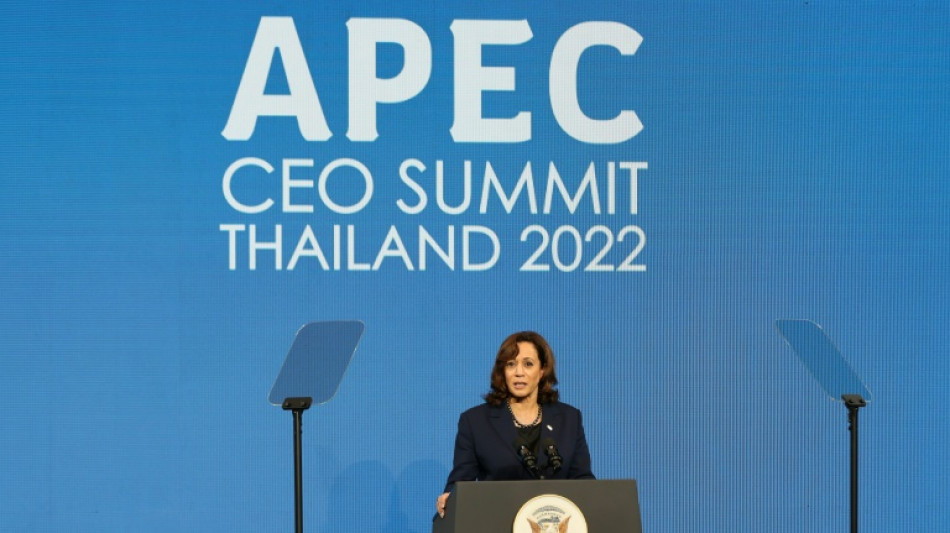 The White House said the assistance was part of its Net Zero World Initiative, a project launched at last year's Glasgow climate summit in which the US partners with the private sector and philanthropists to promote clean energy.

Thailand does not have nuclear power, with the public mood on the issue souring after the 2011 Fukushima disaster in Japan.

The White House said it would offer technical assistance to the Southeast Asian country to deploy the developing technology of small modular reactors, which are factory-built and portable. Such reactors are generally considered safer as they do not need human intervention to shut down in emergencies.

"We really look forward to working with Thailand to take advantage of the benefits of small modular reactors and reliable clean energy sources," said a senior US official travelling with Harris, speaking on condition of anonymity.

A White House statement said that US experts would work with Thailand on deploying the reactors, which will have the "highest standards of safety, security and nonproliferation" and boast a smaller land footprint than alternatives.

US rivals China and Russia, as well as Argentina, are also developing small modular reactors, the prototypes of which are in the design phase.

The White House did not give a timeline but said it would support Thailand, which is highly vulnerable to climate change, in its goal of going carbon neutral by 2065.

Harris, who is visiting the US ally for an Asia-Pacific Economic Cooperation summit, will discuss the nuclear power initiative in a meeting later Saturday with Thai Prime Minister Prayut Chan-O-Cha.

The White House also announced an initiative with Thailand to boost the safety of fifth-generation internet and a project to build a "world-class" cancer treatment centre in eastern Chonburi province. 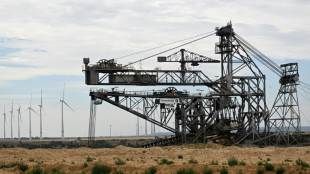 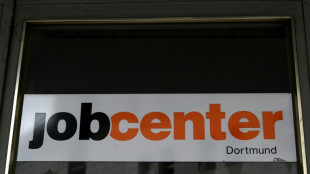 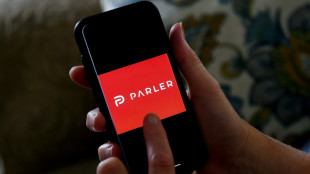 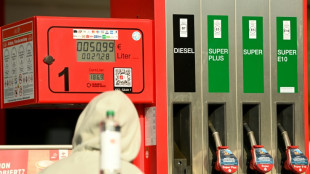