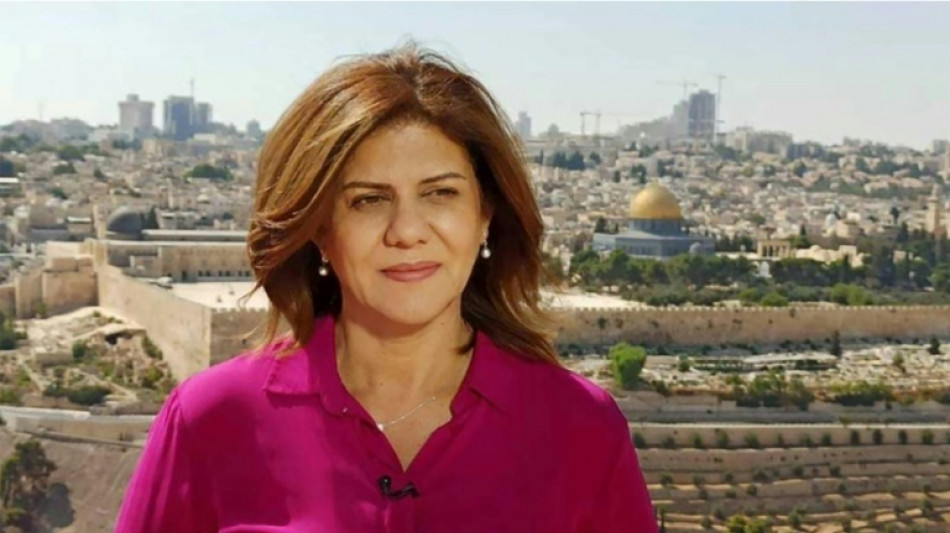 The family of Al Jazeera journalist Shireen Abu Akleh, who was likely killed by an Israeli soldier, on Tuesday praised a US decision to open a probe into her death.

"This is an important step," a statement from the Palestinian-American family said, voicing hope for a "truly independent, credible and thorough probe."

Abu Akleh was killed while covering an Israeli army raid in the occupied West Bank on May 11.

The veteran Al Jazeera reporter was wearing a bulletproof vest marked "Press" and a helmet when she was shot in the head in the Jenin refugee camp, a historic flashpoint in the Israeli-Palestinian conflict.

The Israeli army conceded on September 5 that one of its soldiers had likely shot Abu Akleh after having mistaken her for a militant.

The Abu Akleh family statement noted that it had been asking for a US probe "since the begining".

"It is what the United States should do when a US citizen is killed abroad, especially when they were killed, like Shireen, by a foreign military."

Defence Minister Benny Gantz said Israel "will not cooperate with an external investigation".

"The decision taken by the US Justice Department to conduct an investigation into the tragic passing of Shireen Abu Akleh, is a mistake. The IDF (Israeli army) has conducted a professional, independent investigation, which was presented to American officials with whom the case details were shared," Gantz said in a statement.

The Federal Bureau of Investigation has refused to confirm or deny the investigation.

But Politico reported that the FBI was probing the May 11 shooting.

The Israeli army's top lawyer has said that criminal charges against the soldier likely involved in the shooting were not merited, as the the invidual was acting in what Israel considered to be an active combat zone.

Prime Minister Yair Lapid has also rejected suggestions the soldier should be prosecuted.

"I will not allow an IDF soldier that was protecting himself from terrorist fire to be prosecuted just to receive applause from abroad," Lapid told a military ceremony.

Last week, Abu Akleh's family and colleagues told UN investigators that she had been deliberately targeted as part of Israel's "wide-scale war" on Palestinian media workers, and called for accountability and justice.

Doha-based Al Jazeera and the Qatari state have also alleged the Abu Akleh was deliberately targeted by Israeli soldiers. 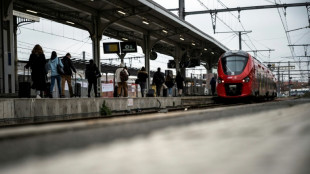 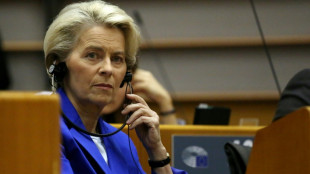 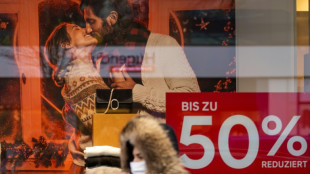 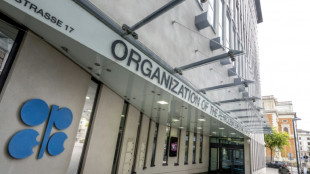