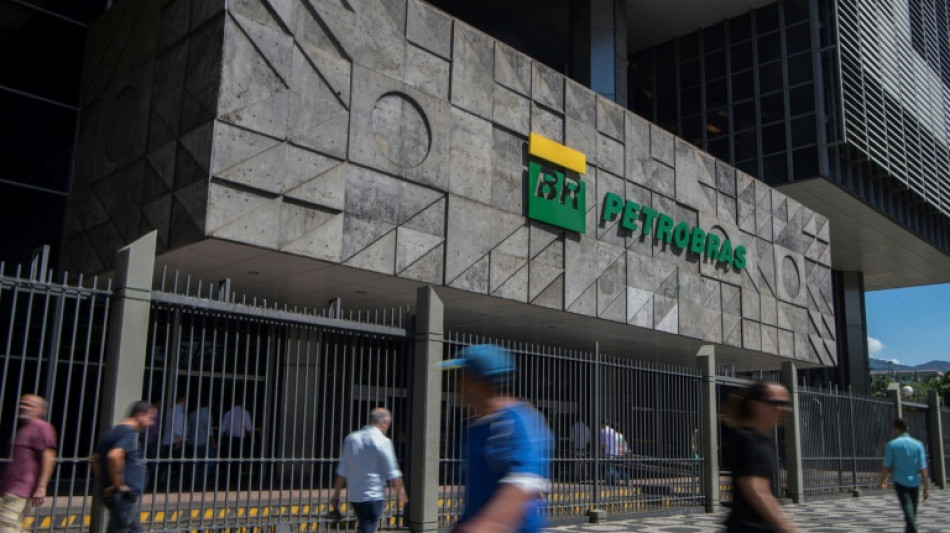 The CEO of Brazil's state-owned oil company Petrobras, who has stayed in his post despite being fired by Jair Bolsonaro in May, resigned Monday after a new fuel price hike that enraged the far-right president.

Jose Mauro Coelho is the third Petrobras CEO to leave since February last year in a stand-off between the company and Bolsonaro over fuel prices.

Petrobras announced Coelho's resignation in a statement Monday and said its board of directors would "examine" options for his replacement.

Coelho was appointed for a one-year term in April after Bolsonaro fired his predecessor Joaquim Silva e Luna in March after slightly more than a year in the post.

The far-right president said then that the price of petrol -- set by Petrobras but tied to international market movement -- was "unaffordable" and amounted to a "crime" against Brazilians.

In May, Bolsonaro dismissed Coelho after just 40 days on the job. He had been waiting to be formally removed at the company's next shareholders' meeting, scheduled for July.

Bolsonaro, seeking reelection in October, is widely blamed by voters for double-digit inflation, polls show, on the back of skyrocketing global and local fuel prices.

Brazil has seen fuel prices surge by over 33 percent in a year, according to official figures, even as the economy recovers from the fallout of the coronavirus pandemic.

Inflation stands at 11.73 percent, far above the central bank's target of 3.5 percent.

Russia's war in Ukraine has led to a sharp rise in crude prices in recent weeks, adding to the pressure.

On Friday, Petrobras announced a 5.18-percent hike in gasoline prices and more than 14 percent for diesel, blaming "a challenging scenario in Brazil and the world."

Trading in Petrobras shares was temporarily suspended on the Sao Paulo Stock Exchange Monday on news of Coelho's resignation, a source at the exchange told AFP. 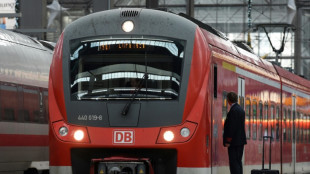