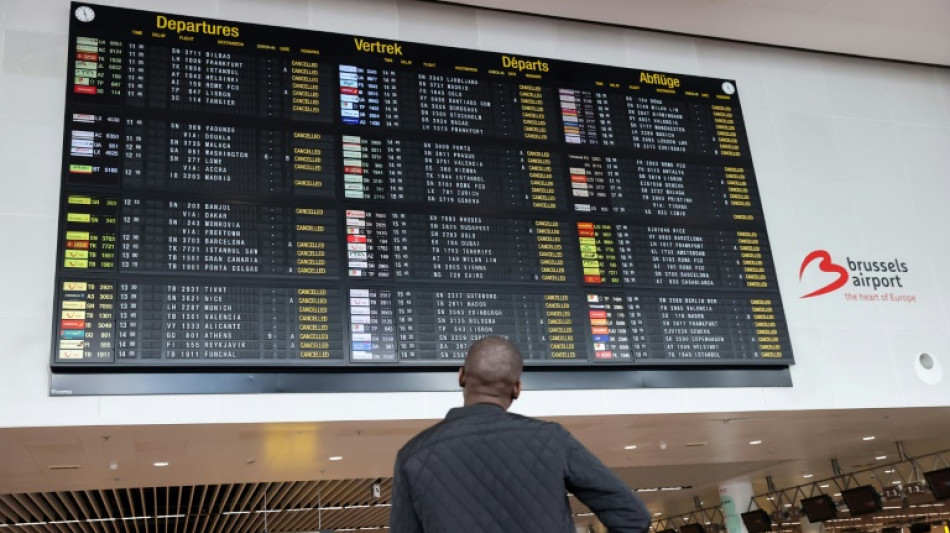 The stoppage kicked off a week of travel chaos in several parts of Europe, notably a massive rail strike in Britain from Tuesday and, later on, strikes hitting the continent's biggest airline Ryanair in multiple countries.

Brussels Airport informed passengers on its site and social media that all departing flights were scrapped for the day -- 232 in total.

Only a quarter of arriving flights were still operating. Freight traffic was unaffected.

The departure hall at the airport was largely empty, with only around 100 passengers inside, some lining up to change tickets or get assistance while others slumped resignedly in seats or slept on the floor.

Oleksandr Zayikin, a Ukrainian merchant mariner who had been away for four months, told AFP the strike had prevented a reunion with his wife in Istanbul. He had left before Russia's invasion of his country.

"I'm upset," the 29-year-old said, adding he would now probably find a Brussels hotel for a few days.

"In Ukraine it's not a usual thing, we don't have such strikes. But I really respect that people do that," he said.

Maria Antonia, a 20-year-old Romanian student who had a flight booked to return to Bucharest, didn't see the last-minute messages the airport had written for passengers from late Sunday.

"We didn't know it was cancelled until we got to the airport," she said.

"That was a little bit of a hassle. But we can manage it I think."

Passengers were told to contact their airline to reschedule their flights or seek a refund.

German travel group TUI arranged to have flights that were to have left from Brussels take off from some regional Belgian airports.

The national strike in Belgium was called by the three main unions to push for higher salaries as inflation sent the cost of living higher.

A demonstration was to take place later Monday in the centre of Brussels, with unions expecting up to 70,000 people to march. 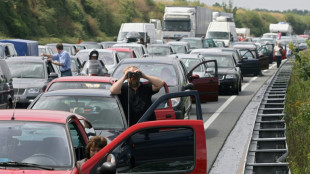 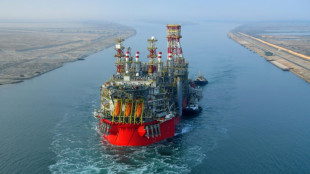