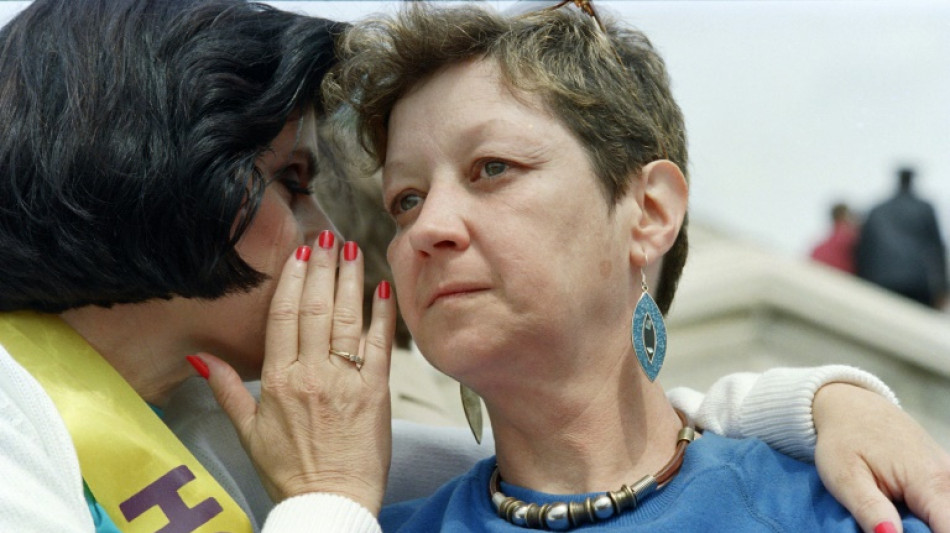 Her real name is little known but her pseudonym, Jane Roe, is synonymous with abortion access in the United States, a topic once again in the spotlight with the Supreme Court seemingly poised to overturn the nationwide right after 50 years.

Norma McCorvey, the plaintiff in the landmark 1973 case that enshrined a woman's right to the procedure, was propelled almost by chance into the debate -- before later becoming a fierce abortion opponent, in a reversal that shocked America.

In 1969, McCorvey was 22 years old and pregnant for the third time, living in the largely conservative south. Her first daughter, whom she had as a teenager, was raised by her parents and her second was put up for adoption.

Briefly married at age 16, McCorvey said that her mother beat her when she came out to her family as a lesbian. In addition, she had a serious alcohol problem and not a penny to her name.

Above all, shortly after the birth of her first child, she "quickly realized that she was not fit to be a mother," nor did she want to be, according to journalist Joshua Prager, author of the book "The Family Roe."

But in Texas, where she was living in the 1960s, abortion was illegal. Solutions to an unwanted pregnancy included secret clinics or traveling to a state that authorized abortion, but McCorvey "simply couldn't afford it," Prager told AFP.

Faced with the third pregnancy, McCorvey was referred to attorneys Sarah Weddington and Linda Coffee.

Far from being a trailblazing activist, McCorvey was simply looking for a way to terminate her pregnancy. The young lawyers, meanwhile, were looking for a plaintiff with whom they could take abortion all the way to the Supreme Court.

Thus McCorvey became "Jane Roe," a name used simply to anonymize her in what would become one of the nation's best known Supreme Court decisions.

But it was too late for McCorvey, who had long since given birth to her third child, who was given up for adoption and dubbed "Baby Roe."

Although initially not involved in the abortion rights movement, McCorvey came out of the shadows in the late 1980s, doing multiple interviews, participating in demonstrations and even writing the bestseller "I Am Roe."

Finally seeking the limelight, she fell somewhat short, however, with the feminist movement little inclined to let her speak.

"She was not very educated. And they really marginalized her, they pushed her away," Prager said, explaining that the rejection came as a slap in the face.

Finally, in the mid-1990s, after years spent defending access to abortion and having even worked in a clinic, McCorvey declared herself opposed to the procedure. The about-face came shortly after meeting an evangelical pastor, Flip Benham.

McCorvey became an active Protestant, growing ever more evangelical, before later converting to Catholicism -- strongly defending her new convictions along the way.

"My lawyers did not tell me that I would later come to deeply regret that I was partially responsible for killing 40 to 50 million human beings," she said during a 2005 congressional hearing.

In one of the saga's great ironies, Dallas County prosecutor Henry Wade, who argued in the opposite camp before the Supreme Court, was privately in favor of abortion, according to Prager.

Given the changes in her opinion, it is difficult to know the true feelings of McCorvey, who died in 2017.

Prager said that at the end or her life, she told him she was in favor of abortion through the first trimester.

There were rumors that her change of heart was the result of money offered by the other camp, an idea that Prager called nonsense.

She remained poor all her life, but nonetheless "turned her plaintiffship into her career."

"She was an accidental activist," he said, who "desperately wanted attention. She wanted love. She wanted acceptance."

Her oldest daughter, Melissa Mills, expressed outrage at the Supreme Court's possible reversal of the Roe decision, revealed in a leaked draft opinion in early May.

"I think mom would be turning in her grave because she was always pro-woman," Mills told USA Today. 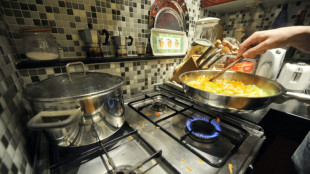 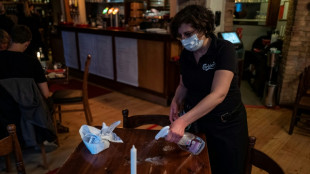 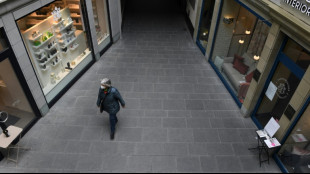 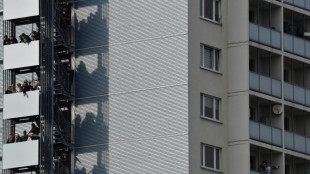