Berliner Tageszeitung - How will Lebanon vote impact the crisis-hit economy?

How will Lebanon vote impact the crisis-hit economy? 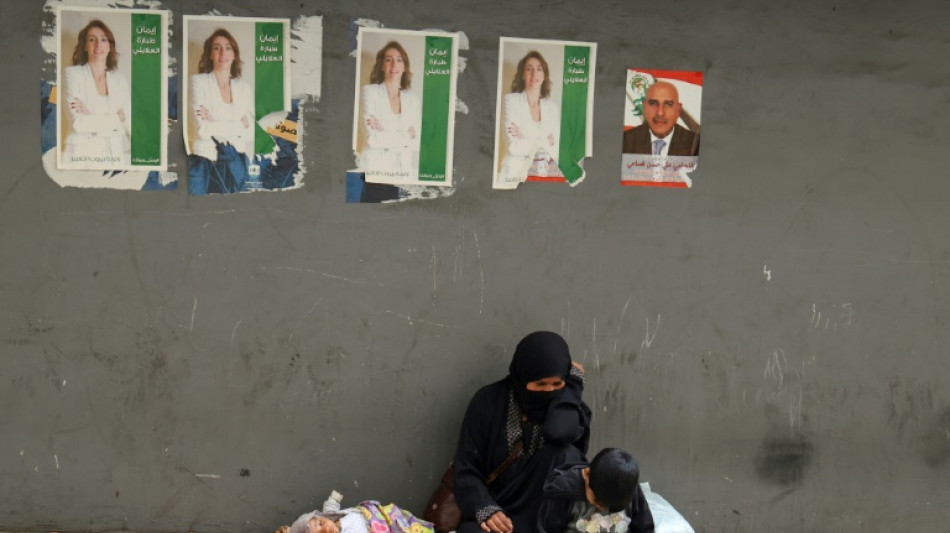 How will Lebanon vote impact the crisis-hit economy? / Foto: © AFP

The Lebanese parliament voted in on Sunday will have to tackle overdue reforms required for international assistance the cash-strapped country desperately needs.

After Lebanon struck a conditional deal with the International Monetary Fund for a $3 billion aid package, AFP looks at the challenges that await incoming lawmakers in a country where there is little consensus on a roadmap for financial recovery.

Since 2019, Lebanon has suffered an unprecedented economic decline caused by decades of mismanagement and corruption.

The World Bank last year said Lebanon was likely to rank among the world's worst financial crises since the mid-19th century.

The state's bankrupcy has hampered imports of basic items including food, medicine and fuel.

Starved of hydrocarbons, the country's power stations have scaled down their operations to a near minimum. Power cuts can last up to 23 hours a day, forcing residents to rely on expensive private generators to keep the lights on.

The Lebanese pound, pegged at 1,507 to the dollar since 1997, has lost more than 90 percent of its value on the black market.

More than 80 percent of people have fallen into poverty, according to the United Nations.

The monthly minimum wage, once worth $450, is now roughly equal to $25, and inflation has reached triple digits.

The situation is made worse by informal banking controls that have gradually tightened since they were first put in place in 2019.

Depositors are denied access to foreign currency savings and forced to withdraw their money in Lebanese pounds at an exchange rate set by the central bank that is far below the market price.

The overdue reforms have been stymied by political divisions leading to deadlock in both parliament and government while the country sinks deeper into poverty.

"Lebanon has to show commitment and establish credibility in regards to reforms before the international community can commit to any financial support," Deputy Prime Minister Saade Chami told AFP.

"The ball is in our court."

Billionaire Prime Minister Najib Mikati has said there is "no choice" for Lebanon other than an IMF deal.

"Carrying out the required actions will bring solutions faster" for Lebanon, Mikati said, relaying a message from IMF representatives.

Chami, who heads Lebanon's delegation in IMF talks, said that the new parliament will have to tackle four urgent tasks.

It will have to set a draft 2022 annual budget, which is already overdue, and pass a capital control law that formalises restrictions imposed by banks on deposits, Chami said.

The legislature will also have to approve two amendments to meet IMF demands, he said.

One would affect banking secrecy laws that have hampered attempts to conduct financial audits of the central bank and other institutions.

Parliament will also have to amend its bank restructuring law, according to Chami, to reorganise a bloated financial sector that has lost the confidence of depositors and investors.

"Failure to do that will have negative implications on the IMF deal and the economic situation," Chami said.

Lebanon, which defaulted on its debt in March 2020, estimates the total financial losses for the state, central bank and commercial banks at $69 billion. This number was the basis for the IMF negotiations.

Setting up a legal framework to reform and restructure the banking sector will be among the new parliament's major tests, given the shared interests between Lebanon's political and financial elite, said Sami Nader, director of the Levant Institute for Strategic Affairs. 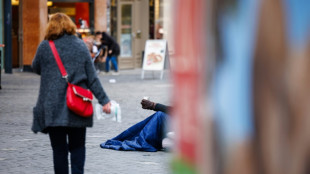 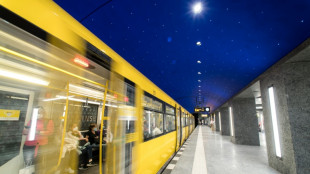 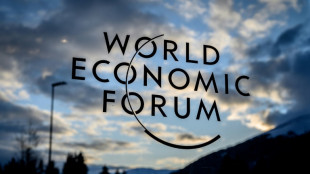 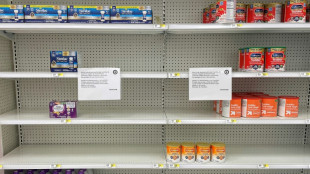