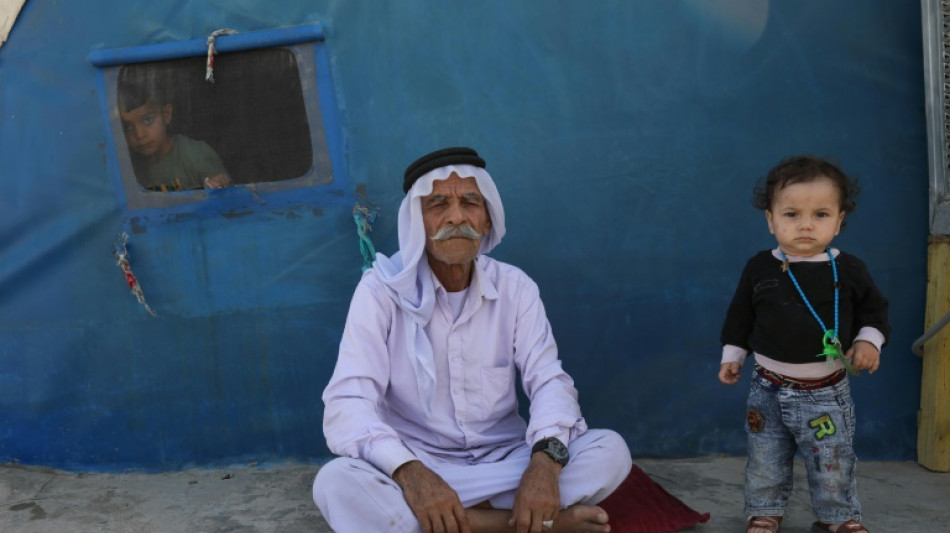 Iraqi policeman Jundi Khodr Kalo was among thousands of Yazidis again forced to flee their homes this month, after fierce clashes between the army and local fighters in their Sinjar heartland.

"Last time we were displaced because we were afraid of the Islamic State" jihadist group, said Kalo, 37, from the non-Arab, Kurdish-speaking minority.

The Yazidis are a monotheistic, esoteric community who were massacred by IS when the extremists swept across Iraq in 2014.

Two days of fighting broke out on May 1 in northern Iraq's Sinjar region between the army and Yazidi fighters affiliated with Turkey's banned Kurdistan Workers' Party (PKK).

Some 960 families have settled in a displacement camp in the neighbouring Iraqi Kurdistan region, while others have sought shelter with relatives, according to the United Nations.

Kalo, his wife and their five children took refuge in the crowded Chamisku camp, home to more than 22,000 people, near the city of Zakho.

Like many Yazidis, the Kalo family suffered long years of displacement after IS overran swathes of their country.

"We lived in a camp for six years," he said, only returned to their home village two years ago.

Going back "was not easy... but we managed to get by".

"But lately, the situation got worse," he told AFP.

Sinjar is the site of sporadic skirmishes between Iraqi security forces and the Sinjar Resistance Units -- local fighters allied with the PKK separatists.

"Every day we would hear the sound of shooting and explosions. We were afraid for our families," Kalo said.

But life in Chamisku, like in other camps, is tough, too.

"The situation in these camps is crowded," said Firas al-Khateeb, a spokesman for the United Nations' refugee agency (UNHCR).

He cited "a risk of limited access to basic services due to a reduction of humanitarian funding".

Living in displacement camps "for long periods of time is not an ideal situation", he added.

"But any return (home) must be voluntary, maintain human dignity", and be to a "peaceful environment", Khateeb said.

Iraqi authorities say calm has returned to Sinjar following the fighting, which killed an Iraqi soldier.

Each side has blamed the other for starting the clashes in the region, the scene of simmering tensions and multiple actors.

The army is seeking to apply an agreement between Baghdad and Iraq's autonomous Kurdistan region for the withdrawal of Yazidi and PKK combatants.

The deal is seen as crucial for the Kurdistan Democratic Party, which has been looking to restore its former influence in Sinjar.

It is also key to facilitating the return of Yazidis displaced years ago by IS.

But the Yazidi fighters, who are affiliated with the Hashed al-Shaabi -- a pro-Iran former paramilitary organisation -- accuse the army of trying to take control of their stronghold.

"We will not allow the presence of armed groups," the forces said in a statement Thursday.

The Sinjar region has also been a target of Turkish air strikes on rear bases of the PKK, which Ankara considers a terrorist organisation.

In such a complex and dangerous atmosphere, Yazidi civilians say they feel like collateral damage.

"We need security and stability, otherwise we will not go back to Sinjar," said labourer Zaeem Hassan Hamad.

The 65-year-old took refuge in Chamisku with more than a dozen family members, including his grandchildren.

IS forced him to flee once before, and he said he did not want to keep repeating that traumatic experience.

"We cannot go home and be displaced again," he said.

"If the Hashed, the PKK and the army remain in the region, the people will be afraid," he added.

"No one will ever go back." 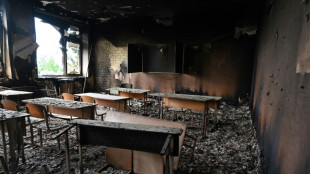 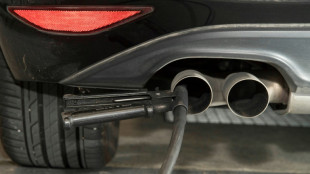 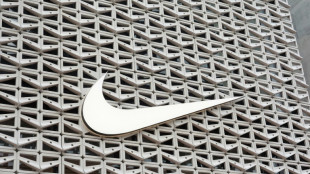 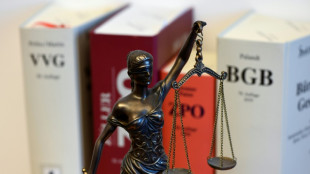