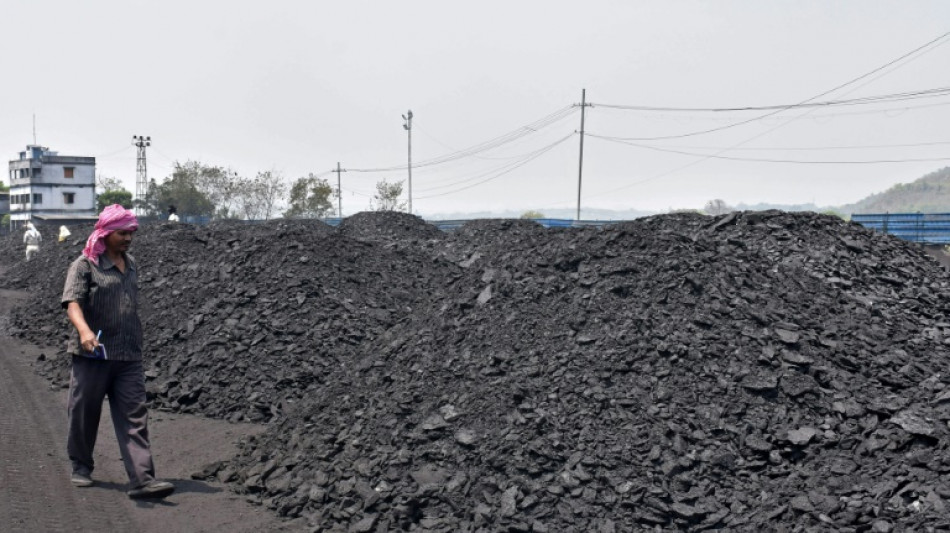 India plans to lease abandoned coal pits to private mining companies, a government official said Friday, in an effort to ramp up production as power outages exacerbate a sweltering heatwave.

Coal supplies more than two-thirds of India's energy needs and the country has baulked at the cost of transitioning to renewables -- even as unseasonably hot weather illustrates the threat from climate change caused by burning fossil fuels.

Soaring temperatures have prompted higher energy demand in recent weeks and left India facing a 25 million tonne shortfall at a time when coal spot prices have skyrocketed since the start of the year.

"Earlier we were hailed as bad boys because we were promoting fossil fuel and now we are in the news (because) we are not supplying enough of it."

The government plans to lease more than 100 dormant state-owned coal mines to private miners on a revenue-sharing basis.

Officials said they will "cut out the red tape" to encourage bids from mining giants Vedanta, Adani and others.

India needs a billion tonnes of coal to meet domestic demand each year.

Most of its needs are met by domestic producers, with a record 777 million tonnes of coal mined in the year to the end of March.

The government says it plans to increase domestic coal production to 1.2 billion tonnes in the next two years to support the country's post-pandemic economic recovery.

"We are very happy that the economy is on the rebound and power is being demanded. The malls are full, restaurants are full," Jain said.

Despite a commitment to increase its renewable energy capacity to 175 gigawatts by 2022 and 500 gigawatts by 2030, India's coal minister Pralhad Joshi said coal needs are set to double by 2040.

The scheme announced Friday is the government's latest step towards liberalising India's mining industry and inviting private companies to profit from the world's fifth-largest coal reserves.

"This is going to lead the country in the way the mineral-rich countries like Brazil, Canada, Australia, South Africa have been creating wealth and generating employment," Vedanta mining chief V. Shrikant said. 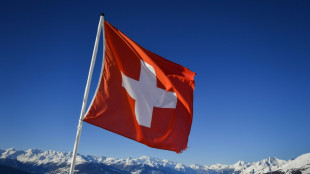 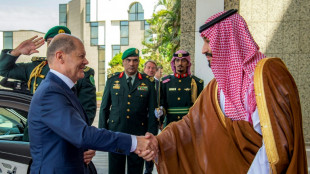 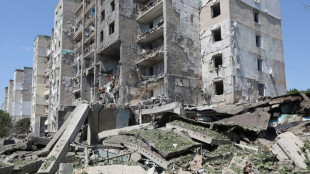 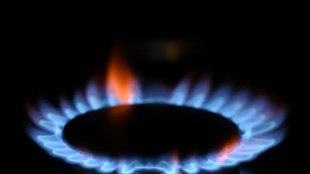