Lufthansa warns of price rises as tourist demand takes off 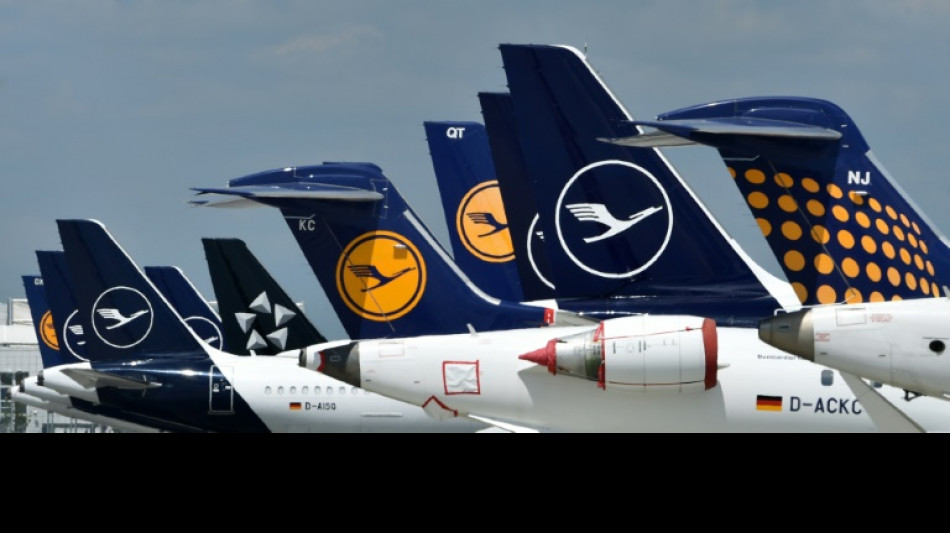 German national carrier Lufthansa said Thursday that ticket prices could rise as the cost of energy soars following the Russian invasion of Ukraine.

Increases in the prices for jet fuel were "too high to be offset by additional cost reductions", group chief financial officer Remco Steenbergen told a press conference.

The carrier had already "pushed through a couple of price hikes" that have been "accepted" by business and leisure travellers alike, he added.

Lufthansa CEO Carsten Spohr said the airline was projecting a record summer for tourist activity, with the latest data showing passenger numbers bouncing back from the coronavirus pandemic.

Spohr said the number of passengers on Lufthansa flights had "more than quadrupled" in the first quarter to 13 million, from three million in 2021, when travel restrictions in many markets were more severe.

"New bookings are increasing from week to week," he told a press conference.

"We are expecting strong growth in the summer and probably more holiday-makers than ever before," Spohr said.

For business travel, the group is expecting traffic to reach "around 70 percent" of its pre-coronavirus level by the end of the year, it said in a statement.

In all, Lufthansa expects to offer "around 75 percent" of its pre-crisis capacity over the year.

The figure would be higher in the summer for popular tourist destinations, reaching 95 percent on short-haul routes in Europe and 85 on transatlantic services, the group said.

Lufthansa also said Thursday it had seen a considerable improvement in its financial results for the first quarter, supported by the recovery in passenger numbers.

The group recorded a net loss of 584 million euros ($620 million) over the first three months of 2022, down from one billion euros in the same quarter last year.

Lufthansa's cargo division had a "record result" in the first quarter, the carrier said, as demand for freight remained high amid turmoil in global supply chains.

The segment recorded an operating result -- a key measure of underlying profitability -- of 495 million euros, up from 315 million euros in the first quarter of 2021.

Europe's largest airline group -- which includes Eurowings, Austrian, Swiss and Brussels Airlines -- struggled at the outbreak of the pandemic and was saved from bankruptcy by a government bailout.

But business has picked up and Lufthansa said last November it had repaid the nine-billion-euro loan it had received from the government.

The group was now "on track" to make a positive operating profit in the second quarter and over the year, CFO Steenbergen said.

The "extremely volatile" price of fuel however kept the group from committing to improve its official financial outlook for the year, he said.

Strains were also being felt by "airports, air traffic control and caterers who are confronting a personnel shortage" leading to disruption to services, CEO Spohr said.

Some of the issues would not be resolved "before the summer", he added. 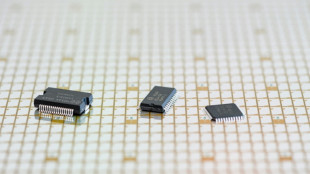 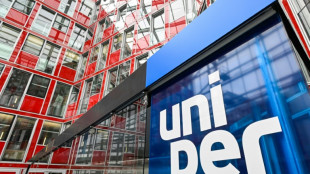 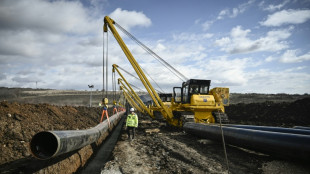 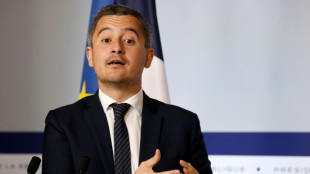