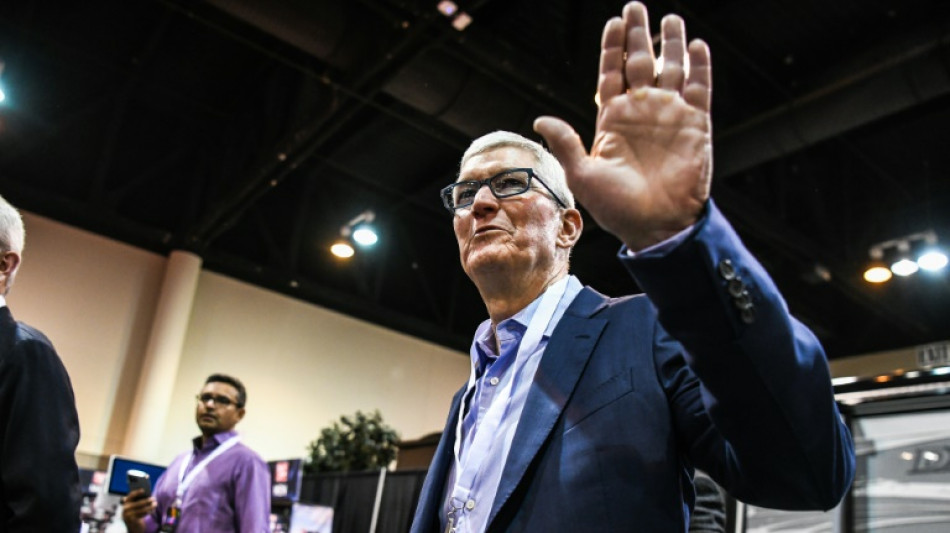 Berkshire Hathaway, the holding company of billionaire businessman Warren Buffett, saw its net profit plunge by 53 percent in the first quarter due to a drop in the paper value of its investments, it said.

The announcement came as the corporation prepared for a much-anticipated annual shareholder meeting Saturday in Omaha, Nebraska, its first in person since before the Covid-19 pandemic.

The event, dubbed a "Woodstock for Capitalists," draws thousands of shareholders from around the world to hear the investment wisdom of the 91-year-old Buffett, revered among investors as the "Oracle of Omaha."

Berkshire listed net profits of $5.5 billion, down sharply from the $11.7 billion of the year-earlier period.

Operating profits of companies owned by the conglomerate -- ranging from insurance companies to energy providers and even frozen desserts -- remained essentially unchanged, at $7.04 billion.

A drop in profits from insurance companies was compensated by profits from rail lines, energy firms, manufacturing, services and retail sales, said a statement from Berkshire Hathaway.

But the value of its investments, which can be volatile from one quarter to the next, plunged amid the year's market weakness, leading to a paper loss of $1.58 billion.

Buffett regularly advises his shareholders to ignore quarterly fluctuations, whether positive or negative.

Among Berkshire's most important holdings are shares in American Express, Apple, Bank of America and Chevron.

The value of Berkshire shares themselves has held up well -- rising seven percent since the beginning of the year, while the S&P 500 index, representing the 500 biggest Wall Street-traded firms, lost more than 13 percent.

Berkshire appears, moreover, to have taken advantage of falling share prices to scoop up some bargains, spending more than $51 billion to expand its portfolio. It sold shares worth $10 billion over the same period.

During the meeting Saturday, shareholders will have a chance to put their questions to Buffett, the company's CEO, as well as his even older right-hand man, 98-year-old Charlie Munger.

Joining them will be vice president Greg Abel -- at 59, he is Buffett's designated successor -- and company executive Ajit Jain. 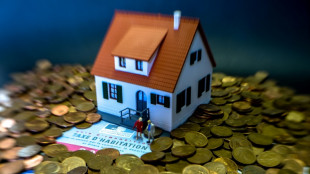 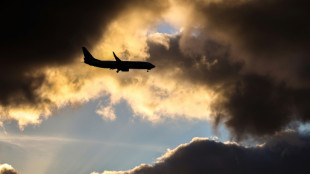 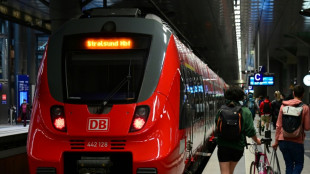 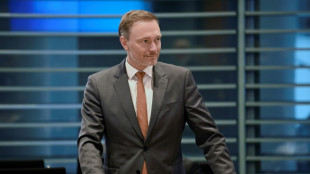 Lindner will langfristig auch Beitragsgeld in...