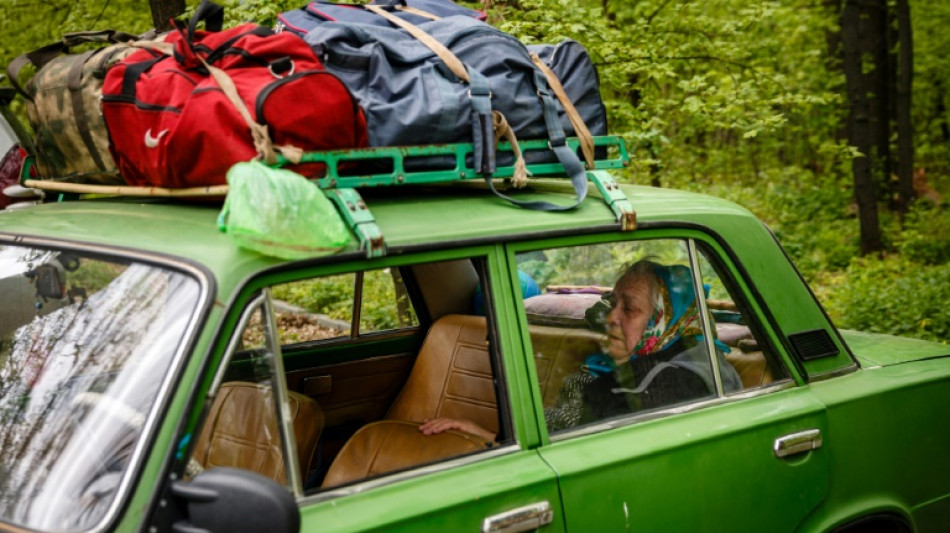 Although Ukraine has retained control of Kharkiv, the city has been repeatedly battered by Moscow's forces and still faces daily attacks.

One person was killed and five were injured "as a result of enemy artillery and mortar strikes", the Kharkiv's regional military administration said on Telegram.

"The situation in the Kharkiv region is tough. But our military, our intelligence, have important tactical success," Zelensky said in his latest televised address.

Ukrainian forces said they had recaptured a "strategically important" village of Ruska Lozova, near Kharkiv, and evacuated hundreds of civilians.

Russia confirmed Friday that it carried out an air strike on Kyiv during a visit by UN chief Antonio Guterres, the first such attack on the Ukrainian capital in nearly two weeks, and in which a journalist also died.

Russia's defence ministry said it had deployed "high-precision, long-range air-based weapons" that "destroyed the production buildings of the Artyom missile and space enterprise in Kyiv".

Zelensky called for a stronger global response to Thursday's strikes, which immediately followed his talks in the city with the UN's secretary general.

"It is unfortunate, but such a deliberate and brutal humiliation of the United Nations by Russia has gone unanswered," he said.

Guterres had also toured Bucha and other Kyiv suburbs where Moscow is alleged to have committed war crimes. Russia denies killing civilians.

"I was moved by the resilience and bravery of the people of Ukraine. My message to them is simple: We will not give up," Guterres tweeted Friday.

"The @UN will redouble its efforts to save lives and reduce human suffering. In this war, as in all wars, the civilians always pay the highest price."

The powerful blast ripped out walls and doors, leaving piles of rubble on the ground.

"I think Russians aren't afraid of anything, not even the world's judgement," Anna Hromovych, deputy director of a heavily damaged clinic, told AFP as she and others were cleaning up the devastation on Friday.

Ukrainian prosecutors said they had pinpointed more than 8,000 war crimes and were investigating 10 Russian soldiers for suspected atrocities in Bucha, where dozens of bodies in civilian clothes were found following Moscow's retreat.

Pentagon spokesman John Kirby on Friday briefly choked with emotion as he described the destruction in Ukraine and slammed Putin's "depravity".

Three months into an invasion that failed in its short-term aim of capturing Kyiv, Russia is now intensifying operations in the eastern Donbas region and tightening its stranglehold on the devastated southern port city of Mariupol.

Ukrainian authorities said they planned to evacuate civilians on Friday from the besieged Azovstal steel plant, the last holdout in Mariupol where hundreds are sheltering with Ukrainian troops.

But Denis Pushilin, leader of the breakaway eastern region of Donetsk, accused Ukrainian forces of "acting like outright terrorists" and holding civilians hostage in the steel plant.

From Mariupol's badly damaged port zone, AFP on Friday heard heavy shelling coming from Azovstal during a media trip organised by the Russian army, with explosions only a few seconds apart in the early afternoon.

With the war claiming thousands of lives, Kyiv has admitted Russian forces have captured a string of villages in the Donbas region.

A senior NATO official said Russia had made only "minor" and "uneven" advances in their attempt to encircle enemy positions as Ukrainian forces counter-attacked.

The Pentagon said the Kremlin's eastern offensive was "behind schedule" as air strikes were failing to facilitate lightning ground offensives.

But in Kharkiv, civilians continued to live in fear.

One resident, Antonina, told AFP she returned home to find a rocket had smashed through her building and lodged in her bathroom.

"When I came home, everything was destroyed... It was scary," she said.

More Western armaments are due to arrive in Ukraine, with US President Joe Biden on Thursday seeking billions of dollars from Congress to boost supplies.

White House spokesperson Jen Psaki said that the United States wanted the war to end as soon as possible -- but that much of the US security assistance would last well beyond October.

Britain said it was deploying about 8,000 troops for exercises across eastern Europe in a show of Western allies' resolve against Russian aggression.

Fears of the conflict spilling over into neighbouring Moldova's pro-Kremlin breakaway region of Transnistria have soared this week after explosions, shots and a drone sighting were reported.

"I don't know what to do, I've never lived through a situation like this," Victoria, a 36-year-old medical assistant who works in Transnistria, told AFP.

"If things change we will leave, obviously."

A NATO official said the presence of 1,500 to 2,000 Russian troops in Transnistria was a "concern" as they could distract Ukrainian forces and had stronger capabilities than Moldova's army.

But that pales in comparison to the plight of Ukrainians, more than 5.4 million who have fled their country since the invasion, according to UN estimates.

Another 7.7 million others are displaced internally, the International Organization for Migration said, appealing for $514 million to help. 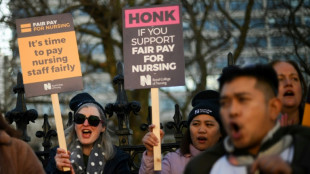 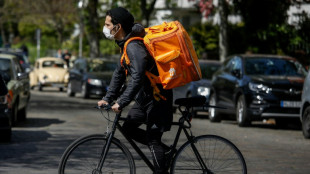 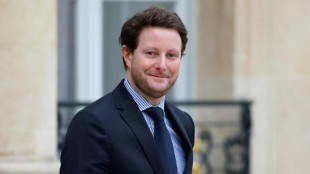 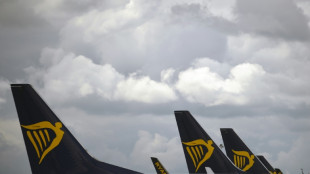