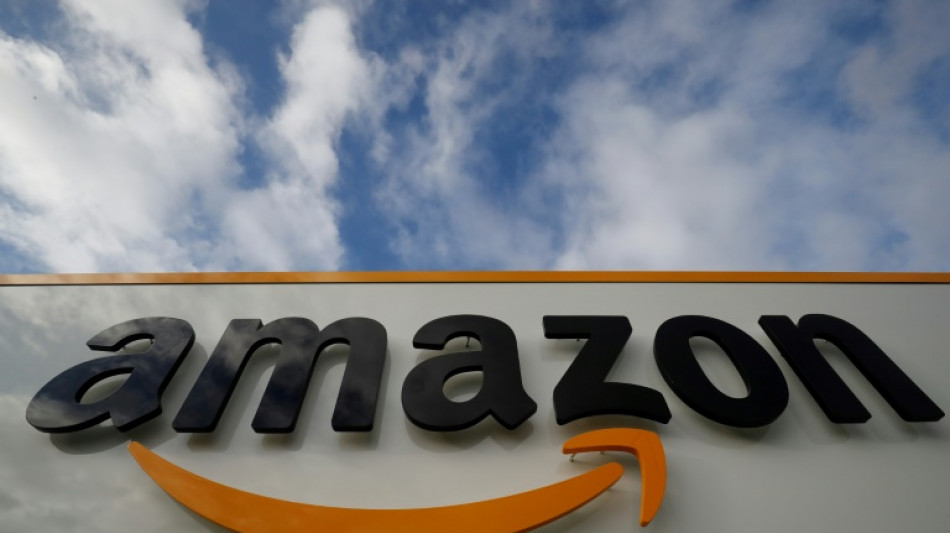 Investors tracked a slew of economic and corporate news, with Chinese officials hinting they could ease their crackdown on the country's tech sector and data showing the eurozone economy slowed in the first quarter.

Traders are also operating under the shadows of the Ukraine war, China's Covid lockdown, soaring inflation and a looming interest rate hike in the United States next week.

European stock markets rose in afternoon trading as investors shrugged off data showing that the eurozone's economy had slowed to 0.2 percent in the first quarter while inflation stayed at record levels.

There was some much-needed good news for China's embattled tech sector.

The official Xinhua news agency reported that a meeting of the government's decision-making body ended with officials saying it was "necessary to promote the healthy development of the platform economy" and "complete its rectification".

The report suggests an easing of the sweeping clampdown on the country's biggest firms.

But investors worried about the US tech sector after Amazon posted on Thursday its first quarterly loss since 2015 and warned of continuing challenges in the months ahead.

Wall Street opened lower, with the tech-heavy Nasdaq index down one percent in early deals and Amazon shares tumbling by more than 11 percent.

Apple shares were flat after the company reported solid profits but warned that it could take a hit of as much as $8 billion due to China's Covid lockdown and ongoing supply chain bottlenecks.

"Amazon was the latest to catch Wall Street off guard, reporting its first loss since 2015 amid a multitude of challenges facing the company," said Craig Erlam, analyst at forex platform OANDA.

"Like many others, the company is struggling to adjust to post-pandemic life having scaled up massively over the last couple of years," Erlam said.

ExxonMobil reported that first-quarter profits more than doubled to $5.5 billion as high oil prices more than made up for costs connected to exiting its Sakhalin project in Russia.

The US energy giant last month announced a phased withdrawal from the giant Sakhalin offshore oil field that it has operated since 1995 following Russia's invasion of Ukraine.

The shift resulted in a $3.4 billion hit in one-time costs during quarter.

In foreign exchange, the dollar dropped on profit-taking after surging to multi-years highs against the yen and euro this week with the US Federal Reserve set to aggressively hike interest rates to combat soaring inflation. 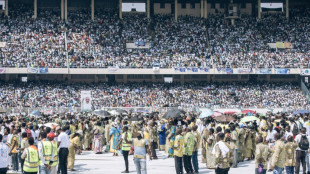 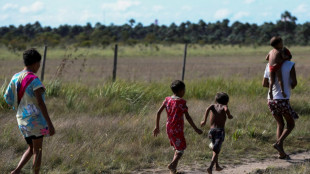 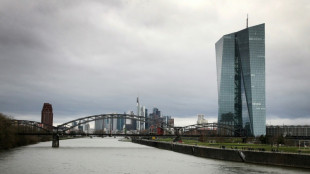 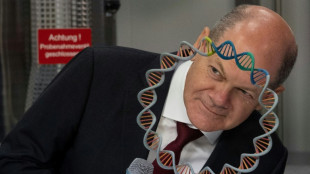