US car giant Tesla has recalled more than 14,600 cars in China over a software fault that could lead to safety risks, the country's market regulator said Friday, the firm's second callback in a month.

The American brand is hugely popular in the world's second-biggest economy but has faced complaints over quality and service.

It recently had to halt work at its multibillion-dollar Shanghai "gigafactory" for more than 20 days due to a Covid outbreak in the city.

On Friday, regulators said Tesla had filed a recall plan for 14,684 Model 3 vehicles, most of them made in China.

The cars were manufactured between January 2019 and March this year, the announcement said.

Vehicles being recalled display incomplete speed information when in "Track Mode", said the notice by the State Administration for Market Regulation.

The fault "may affect the driver's correct understanding of vehicle speed... and in extreme cases would raise the risk of a collision accident," the notice added.

Early this month Tesla also recalled nearly 128,000 domestic and imported Model 3 cars after a probe by Chinese regulators discovered a defect that could raise the risk of a collision.

Tesla founder Elon Musk predicted last year that China would become the firm's biggest market, and he has sought to increase its foothold in the country. 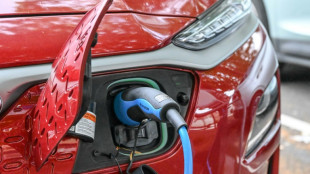 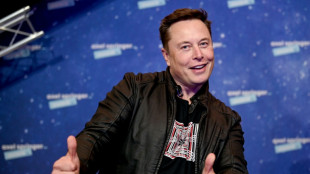 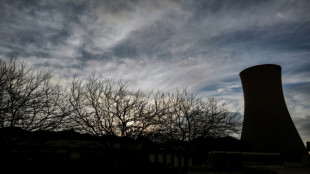 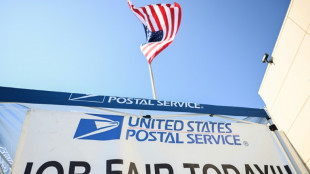