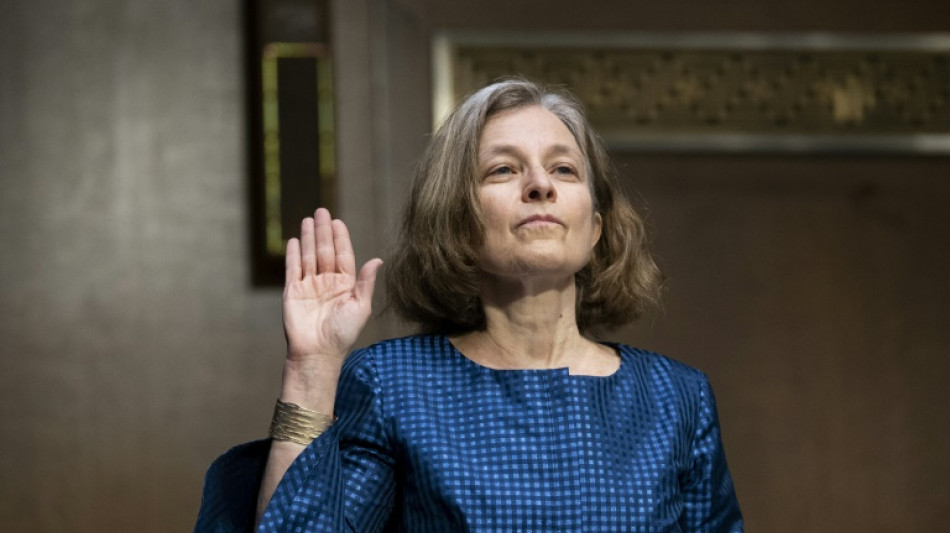 US President Joe Biden's nominee for the role of the top Federal Reserve banking cop Sarah Bloom Raskin said Tuesday she was withdrawing her name from consideration, a source familiar with the matter told AFP.

Raskin had previously won bipartisan approval for senior roles at the Fed and Treasury, but now faces opposition from Republicans as well as a key Democratic lawmaker over her stance on climate change.

Disagreements over Raskin's nomination had led the Republican opposition in the Senate to boycott a committee vote on her post and four other top Fed positions, stalling their progress towards approval in Congress' upper house.

In a letter published by The New Yorker, Raskin cited the boycott as a factor in her decision to drop out.

"There is hard and urgent work ahead for the Federal Reserve," she wrote.

"If I step away from this confirmation process, there can be no excuse left for a continued boycott of the Constitution's 'advice and consent' process and the Senate's corresponding refusal to attend to our nation's real economic needs. With a heavy heart, I therefore hereby withdraw my candidacy."

The Biden administration's hopes to end the blockade were badly damaged Monday when Senator Joe Manchin, a centrist Democrat in the chamber where the party has a one-vote majority, cited statements by Raskin he said were hostile to the oil industry and said he would not support her candidacy.

With the United States experiencing a rise in consumer prices at a pace not experienced for four decades, the Fed is poised to begin lifting interest rates from zero this year, with the first increase expected at the conclusion of its policy meeting on Wednesday.

Biden had nominated Raskin in January to the role of vice chair for supervision, which oversees the nation's banks, and also tapped Lisa Cook and Philip Jefferson to fill two other open positions on the seven-person Fed board.

The Senate Banking Committee was considering their candidacies along with those of Fed Chair Jerome Powell, whom Biden nominated to a second term as leader of the central bank, and Lael Brainard, whom the president named as Powell's deputy.

Powell is a Republican, but Brainard and Raskin belong to the Democratic party. Biden has pledged to increase diversity at the central bank, and Jefferson is African American while Cook would be the first Black woman on its board. 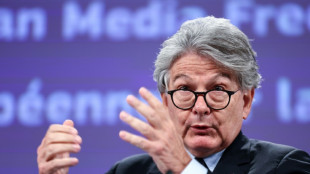 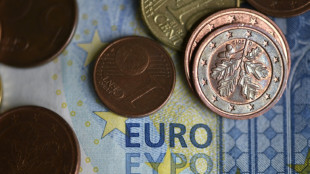 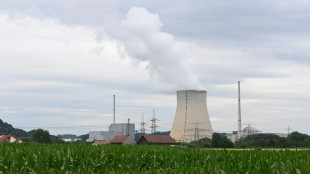 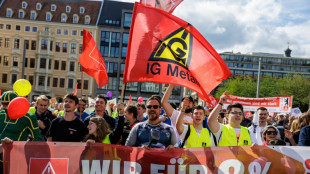