Tesla finally gets green light to start production in Germany 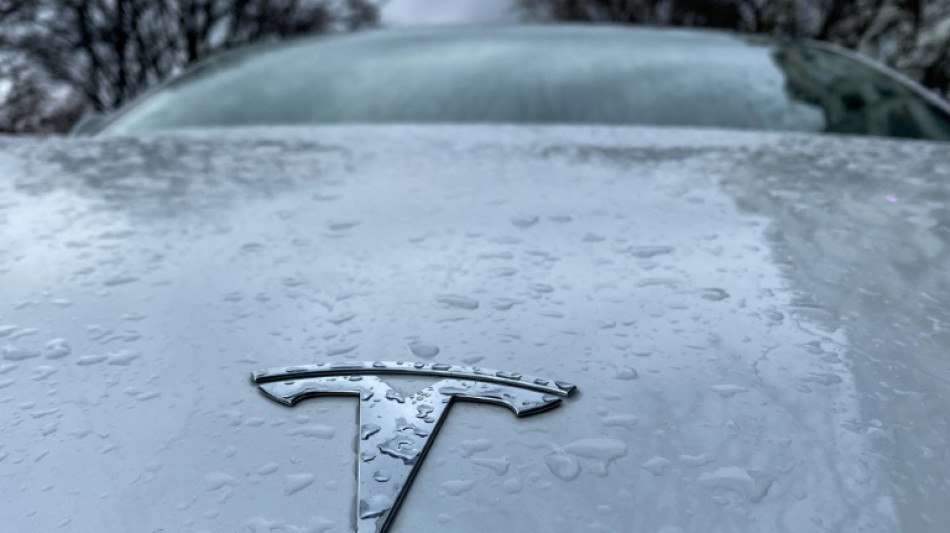 After getting snarled up in German red tape, US electric car pioneer Tesla got the final go-ahead from authorities Friday, paving the way for production to begin shortly at its "gigafactory" outside Berlin.

Officials in the eastern state of Brandenburg, where the factory sits, issued the final approval for the company's first production site in Europe.

The green light was "a big day for Brandenburg, a big step into the future" state leader Dietmar Woidke told a press conference, adding that the approval process had been a "mammoth task".

Brandenburg, formerly part of communist east Germany, is hoping for a job boost from the new factory and has profiled itself as a hub for the production of electric vehicles.

Based in Gruenheide, to the southeast of Berlin, the project was announced with much fanfare in November 2019 and warmly received by politicians in a country proud of its car-making tradition.

The plant, which is slated to produce 500,000 vehicles a year, followed an expedited approval process, and was allowed to begin construction before receiving the final planning permission.

But the US manufacturer's early momentum was broken by a series of legal and administrative difficulties, in part prompted by angry locals with concerns over the environmental impact of the site.

The beginning of production at the plant would be a "turning point for Germany" that showed it was possible to overcome bureaucracy and "do things faster", said analyst Ferdinand Dudenhoeffer, director of the Centre for Automotive Research.

Together with national environmental groups Nabu and Gruene Liga, residents did everything to stand in the way of Tesla's plans, organising protests, making court appeals and writing open letters.

In 2020, courts ordered Tesla to stop work at the site after a complaint by local associations fearing the destruction of the habitat of endangered lizards and snakes.

The plant's massive demand for water was also a sore point for residents in an area that has been hit by summer droughts in the last three years.

The local administration still faces a separate legal battle over its plans to pump out more water for use at the plant.

Under pressure from environmentalists, authorities were careful to examine the case closely, delaying the arrival of planning permission.

Setbacks also gave Tesla the opportunity to amend its application, adding a massive yet-to-be-built battery plant next to the main factory.

Concerns over the build were dismissed by Tesla's rockstar CEO Elon Musk, who sought to win over locals by hosting a country fair on the factory grounds in October.

Had approval for the plant not been given, the costs for dismantling the work that had been done would have fallen on Tesla.

Production at the factory should begin almost immediately with Tesla having already made a "limited" number of vehicles in a test, a Tesla spokesman told AFP.

Tesla's next challenge is to find workers, while businesses in Germany are contending with shortages of skilled labour.

What employees there are at the factory have seen to the organisation of a works council, against the US carmaker's protestations.

The shop-floor organisation is common to German industries, and hands workers a degree of influence over corporate decision-making.

Elections to the works council, which took place at the end of February, were nonetheless won by representatives of "Gigavoice", which is closer to management.

Currently between 2,500 and 3,000 people work at the plant, according to union sources, primarily more senior members of staff.

In time, employment at the multi-billion-euro plant should rise to 12,000, according to local press reports, figures not confirmed by Tesla.

The opening of the plant represents a big step forward for the electric carmaker, which "will alleviate the bottlenecks of production for Tesla globally" and up deliveries, according to analysts at investment firm Wedbush. 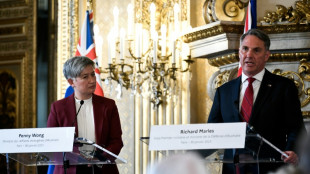 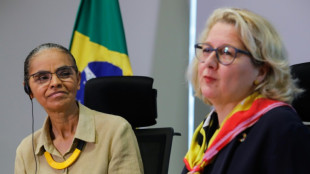 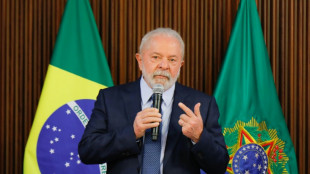 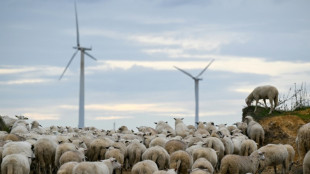