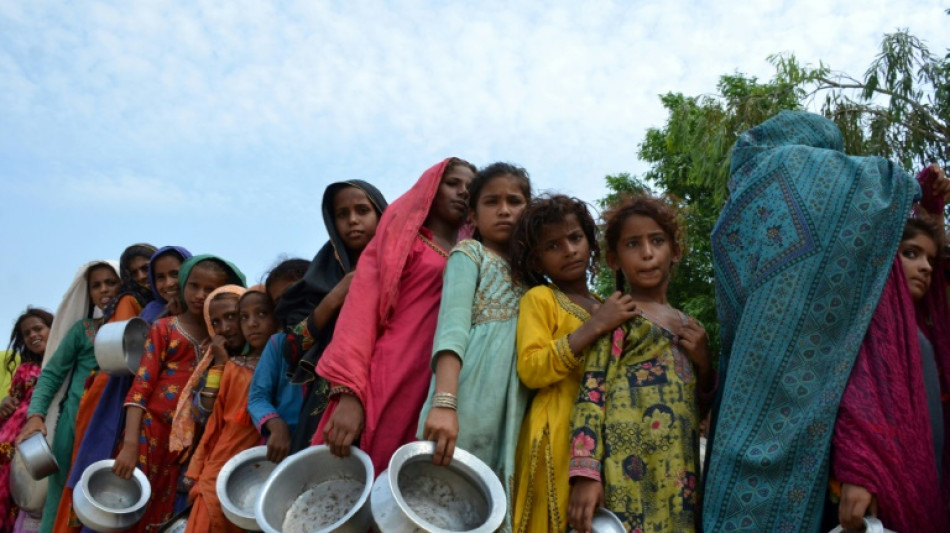 From record droughts to catastrophic floods, the world's worst climate hotspots are seeing a surge in acute hunger, according to an Oxfam report that called on rich nations to drastically cut their emissions and compensate low-income countries.

The analysis, "Hunger in a heating world," found that acute hunger had risen 123 percent over six years in the ten most-affected nations, defined by the most number of UN weather appeals.

An estimated 48 million people across those countries suffer acute hunger, defined as hunger resulting from a shock and causing risks to lives and livelihoods and based on reports compiled by the World Food Programme.

The report acknowledges the complexity surrounding the causes of global hunger, with conflict and economic disruption -- including those from the Covid-19 pandemic -- remaining key drivers.

"However, these new and worsening weather extremes are increasingly peeling away the abilities of poor people particularly in low-income countries to stave off hunger and cope with the next shock," it said.

Somalia, for example, is facing its worst drought on record, forcing one million people to flee their homes.

Climate change is also causing more frequent and intense heat waves and other extreme weather including floods, which covered one-third of Pakistan, washing away crops and topsoil and destroying farming infrastructure.

In Guatemala, weather conditions have contributed to the loss of close to 80 percent of the maize harvest, as well as causing a "coffee crisis" in the region that has hit vulnerable communities hardest and forced many to migrate to the United States.

Oxfam stressed that climate-fueled hunger is a "stark demonstration of global inequality," with the countries least responsible for the crisis suffering most from its impact.

Polluting industrialized nations such as those of the G20 are responsible for more than three-quarters of the world's carbon emissions, while the 10 climate hotspots are collectively responsible for just 0.13 percent.

"Leaders especially of rich polluting countries must live up to their promises to cut emissions," said Gabriela Bucher, Oxfam International executive director, in a statement.

"They must pay for adaptation measures and loss-and-damage in low-income countries, as well as immediately inject lifesaving funds to meet the UN appeal to respond to the most impacted countries."

The UN humanitarian appeal for 2022 comes to $49 billion, which Oxfam noted was equivalent to less than 18 days of profit for fossil fuel companies, when looking at average daily profits over the last 50 years.

"This is an ethical obligation, not charity," she said. 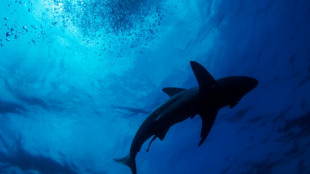 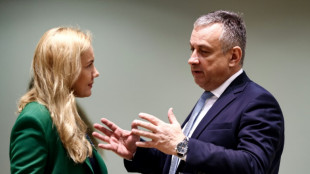 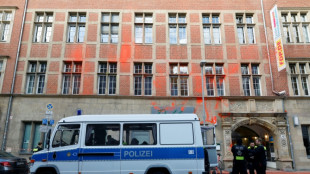 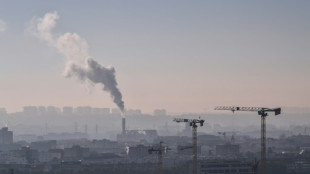