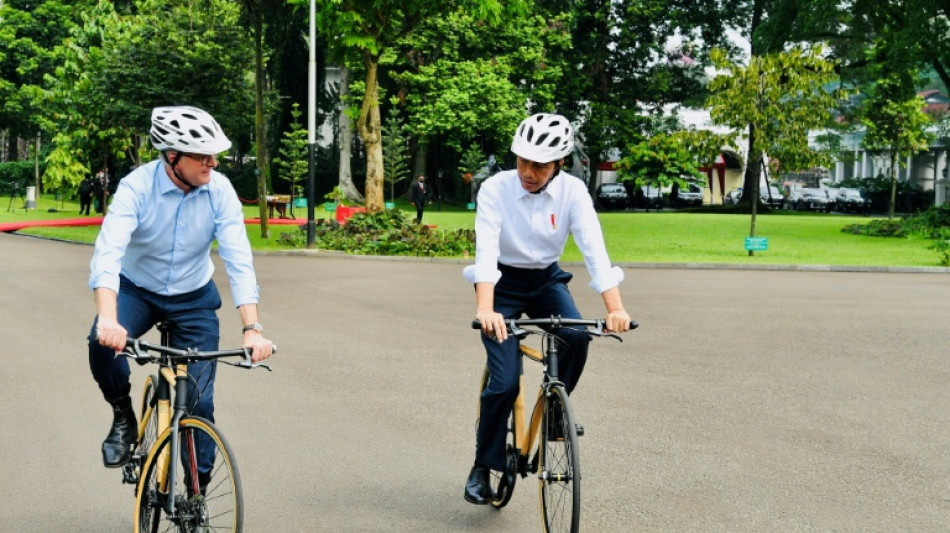 As Indonesian President Joko Widodo led Anthony Albanese around the lush gardens of a presidential palace south of Jakarta earlier this month, he presented the new Australian prime minister with an unusual gift: a bamboo bike.

The night before, designer Singgih Susilo Kartono learned it would be the Spedagi model he crafts in a small village on the island of Javathat the leaders would ride side-by-side in a unique moment of bicycle diplomacy.

Prime Minister Albanese would tuck his trousers into his socks after the statesmen stripped off their jackets and ties and donned helmets, setting off on the light and environmentally friendly two-wheelers for the symbolic bike ride.

The 54-year-old designer told AFP the diplomatic gesture was a "special, magical moment" for him after years spent working on the bike.

"It's not about the bike being bought by Jokowi, but the fact that it was used to welcome PM (Albanese)," he said.

When not arming world leaders with new bamboo wheels, Kartono is using his sustainable bike craftsmanship to bring jobs to locals and show Indonesian villagers how they can make use of the environment around them.

"I train youths here who lack skills. We have a system to train unskilled people until they can create quality products," he said.

The model, named after the Indonesian words "sepeda" for bicycle and "pagi" for morning, is built by a team of 15 employees at a workshop in Kartono's village in Central Java, where he saddles up for his own bike ride every day.

Fast-growing bamboo stalks are cut by his team, coated with preservatives, dried, then laminated before being combined with other parts to assemble the sturdy bike frame.

Pound for pound, bamboo is as strong as steel when used in lightweight structures, studies have shown, with a high tensile strength that makes it a worthy and environmentally friendly substitute.

A fully assembled Spedagi bamboo bike can take a week of intricate work, fetching up to 15 million rupiah ($1,000), and some have been sold as far away as Japan, company co-founder Tri Wahyuni told AFP.

The green wheels used by the two leaders were built with more expensive parts, said Kartono, declining to disclose the price of their rides.

Widodo, famous at home for gifting bikes to ordinary Indonesians, is a Spedagi fan and bought one personally from Kartono in 2015.

Albanese was similarly beaming about the bike, taking it back to Canberra and saying people would see him on the streets riding what might be "the only bamboo bike" in the Australian capital.

Both bicycles and bamboo -- affordable and plentiful in Indonesia -- are closely linked with the archipelago nation's lower classes, something that struck a chord with the two leaders from humble backgrounds.

But while the Kartono creation merged two symbols of Indonesian heritage, it is now tied to a blossoming bromance cultivated in the first weeks of Albanese's premiership.

"Every time I ride on the bike, I will remember the friendship with President Widodo," he said.

With his own creation now crossing the Pacific, Kartono said it was seeing bamboo bikes being made where the plant is rarely found -- such as in northern Europe -- that first motivated him to craft his design.

"When I dug deep into bicycle products online, I found that bamboo bicycles are made in countries that do not have bamboo. That served as a slap for me," said the entrepreneur.

"Bamboo is everywhere around my house." 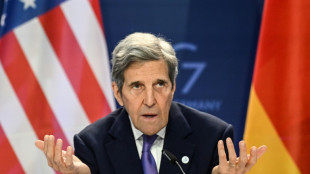 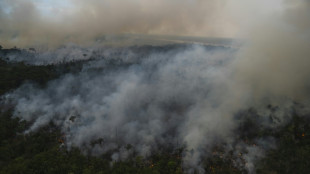 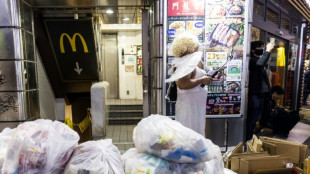 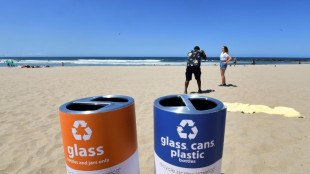