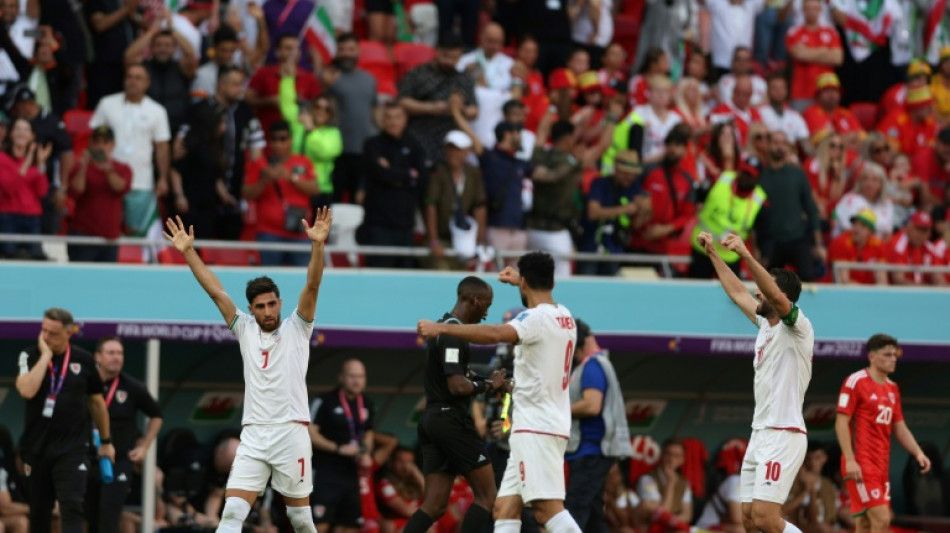 Iran's players sang the national anthem before the Group B clash, having opted not to in their opener in Qatar, and were worthy winners against a Wales side reduced to 10 men when goalkeeper Wayne Hennessey received the first red card of the World Cup.

Iran, who would have been eliminated with defeat, then punished Gareth Bale's Wales in the eighth minute of injury time through substitute Rouzbeh Cheshmi's powerful drive.

The Iranians sent their thousands of fans at the Ahmad Bin Ali Stadium wild when Ramin Rezaeian clipped in a second goal on the counter-attack.

There were emotional scene as Iran's players and staff, including their Portuguese coach Carlos Queiroz, embraced on the pitch and took in the acclaim of their supporters.

"Thank you to our supporters, they helped us all the time," said Taremi, who was cut down by Hennessey when the goalkeeper came haring out of his goal.

"We need those supporters to support us like always," added Taremi, whose side will reach the last 16 if they win their politically charged clash with the United States on Tuesday.

"Even those who are in Iran behind their TV, we need their positive energy.

"We have a dream and we want to give that dream a chance."

Iran were thumped 6-2 by England in their opening match and beforehand had stood impassively during their national anthem in an apparent gesture of solidarity with anti-government protesters in the Islamic republic.

Iran has been shaken by two months of nationwide protests since the death of 22-year-old Mahsa Amini in morality police custody on September 16.

Amini, a 22-year-old Iranian of Kurdish origin, died three days after her arrest in Tehran over an alleged breach of the dress code for women, which includes the mandatory hijab headscarf.

An AFP photographer at the stadium on Friday witnessed security staff confiscating a flag from a fan with the protest slogan "Woman, Life, Freedom".

Some Iranian fans were in tears during the singing of the anthem.

England head into their second match of the World Cup against the United States later Friday knowing victory would secure a place in the last 16.

But Gareth Southgate's men will have to overcome a talented young side and the weight of history.

The USA knocked England out of the 1950 tournament with one of the biggest shocks in World Cups and in 2010 held a star-studded team to a 1-1 draw best remembered for a howler by English goalkeeper Rob Green.

"Have we ever beaten the US at a World Cup? No. Tomorrow we have to try and make history," Southgate told a pre-match press conference.

"We are good at talking highly of ourselves as a nation on very little evidence. We know we will face a very highly motivated team. I don't think we will be underestimating the US at all."

England are still bidding for a first major tournament title in 56 years after losing last year's European Championship final to Italy on penalties.

They were given a boost ahead of the USA game, though, as captain Harry Kane was passed fit despite taking a knock to his ankle against Iran.

Louis van Gaal's Netherlands could also go through from Group A with a win over Ecuador but would need hosts Qatar to draw with Senegal.

The Oranje edged to a 2-0 success against the African champions in their first game with late goals from in-form youngster Cody Gakpo and Davy Klaassen.

The Netherlands, three-time runners-up, are playing at the World Cup for the first time since finishing third under Van Gaal in 2014.

"We are here to become world champions," Van Gaal said on the eve of the game.

Hosts Qatar are in desperate need of a response after slumping to a tame 2-0 loss to Ecuador in the tournament curtain-raiser which saw half the crowd leave before the final whistle.

Another defeat could see the Asian Cup holders become only the second home team to crash out in the group stage, after South Africa in 2010. 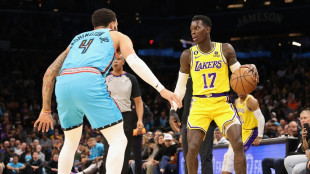 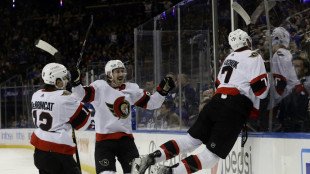 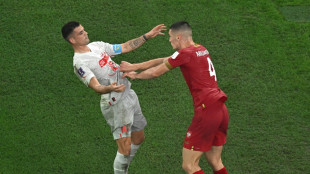 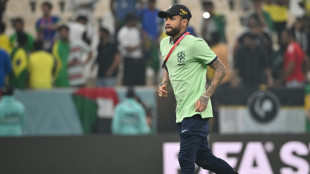