Wallabies star Hooper out of Wales match with concussion 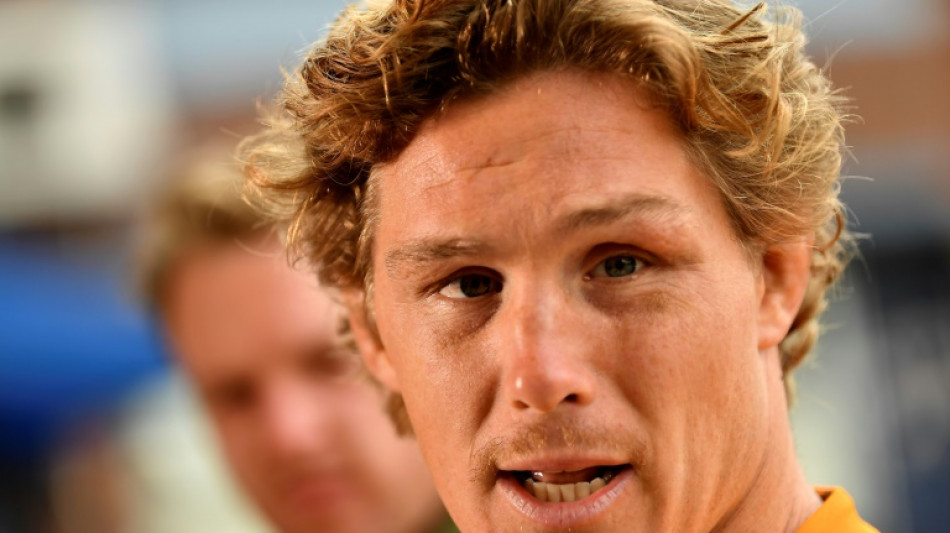 Australia's Michael Hooper has been ruled out of Saturday's match against Wales in Cardiff with concussion, with the flanker joining an already lengthy injury list.

The back-row star displayed symptoms of concussion following the Wallabies' 13-10 loss to Ireland in Dublin last weekend and will now miss their concluding Autumn Nations Series international, the final match of a European tour, at the Principality Stadium.

"Hoops is out of this weekend's Test against @WelshRugbyUnion," Rugby Australia said Wednesday in a post on its Twitter feed.

"He'll head back to home soil on Thursday. See you next year Hoops."

His absence is a fresh blow to Australia coach Dave Rennie, with the Wallabies boss already without six players following injuries sustained in a narrow defeat in Dublin.

Rennie is due to announce his side to play Wales on Thursday.

Hooper, 31, returned to Test action in last month's tour-opening 16-15 win against Scotland in Edinburgh, with the Australia great's previous international appearance coming in a series-deciding loss at home to England in July.

The Wallabies' most capped skipper, withdrew on the eve of August's Test against Argentina in Mendoza, saying he was not in the "right mindset" to lead his country.

Hooper then sat out the remainder of the Rugby Championship before being included in the squad for the tour of Europe. 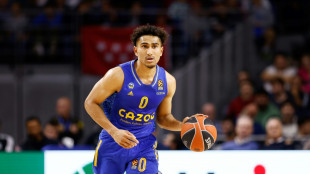