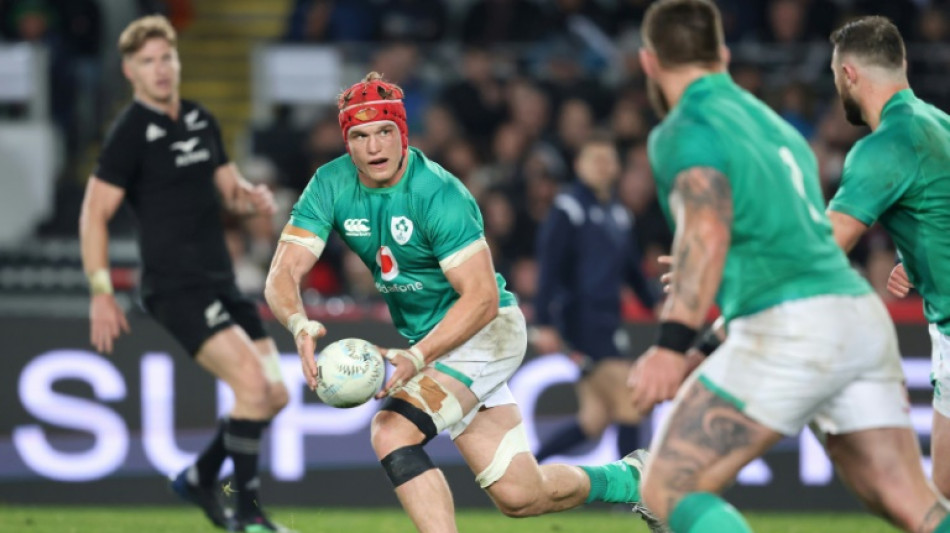 World Rugby Player of the Year Josh van der Flier is fondly known at Leinster as 'The Dutch Disciple' due to the Irish flanker's strong faith.

The 29-year-old, whose paternal grandparents are Dutch, admitted to The Times in 2018 that fellow devout Christians might find it odd he has chosen a profession where one aim is to inflict physical pain on one's opponents.

"Other religious people may disagree, but I think God's given me a gift to play rugby, and I may as well use it, that's almost my gift back to God, what I do with that," he said.

His Irish team-mates, he told The Times, are relaxed about his faith.

"It's always good-natured, but there's a joke that I should try to get them on the guest list at the gates of Heaven, sort the boys out, ha, ha!" he said.

One of his abiding principles from The Bible is "be joyful always" and 2022 has, apart from Leinster's defeat by La Rochelle in the European Champions Cup final, been an ode to joy -- both personally and professionally.

He married Sophie, his girlfriend of three years standing, in August -- "I have to say that was the highlight otherwise she would kill me!" -- and picked up the European and now the World Player of the Year awards.

Van der Flier -- also known as the 'Man in the Red Cap' due to his headgear -- was a pivotal figure in the historic series win over the All Blacks in New Zealand.

The courteous but quietly-spoken flanker, who is not averse to citing Gandhi and Nietzsche, followed that up with an eye-catching performance in the win over world champions South Africa earlier this month.

Van der Flier, whose grandparents moved to Ireland in the 1950s to set up a radiator factory, fits the bill of Andy Farrell's Irish set-up taking his personal success as being the team's.

Van der Flier -- the family name is pronounced 'Fleer' -- says his parents work ethic has been an inspiration for him.

"I guess my parents have always been pretty hard-working. I always looked up to my dad a huge amount," he said in February.

"I thought it was just me who used to do it, but he was telling me the other day that back in the day when they'd be playing rugby and going for pints, he might not have a drink because the next day he knew he'd have the edge over the other lad in training.

"So I think that's probably in the blood a bit!"

It was his dad, Dirk, who got him hooked on rugby taking him down to their local club when he was five and coaching him.

However, it was when he went to boarding school at Wesley College that he began to develop as a player and when the red scrum cap first appeared.

"I kept wearing it because when I got to Leinster trials people didn't know who I was but they knew I wore the red scrum cap," he told The Irish Times in 2016. "It stays with you."

Nevertheless despite his faith van der Flier has a certain cunning to him.

"If I started getting issues with refs, spotting me too easily, if I'm giving away too many penalties I'd have no problem getting rid of it."

Armed with a business administration degree the long-term future looks bright for van der Flier but he acknowledges that on the pitch he has a target on his back.

"I will adapt to new circumstances," he told Virgin TV earier this month. "I will have to do so because I enjoy winning and getting on top of people."

On Sunday he was very much on top of the rugby world. 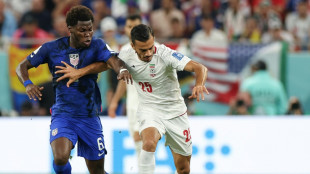 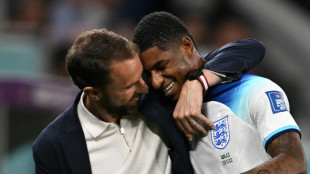 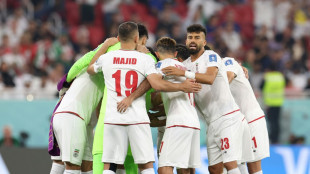 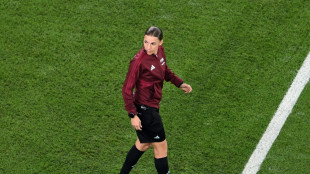