Ko wins LPGA Tour Championship and Player of the Year 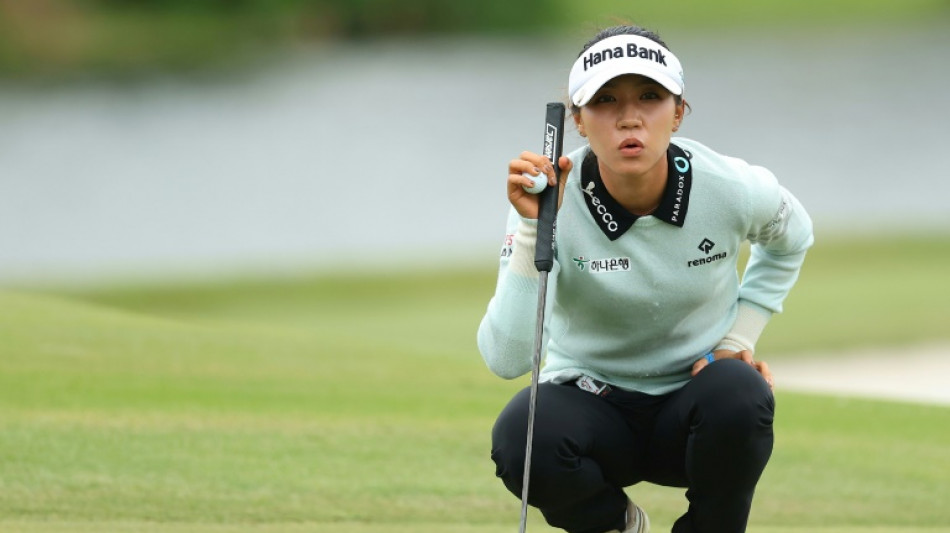 New Zealand's Lydia Ko won the season-ending LPGA Tour Championship on Sunday, holding on for a two stroke victory over Ireland's Leona Maguire that also secured her the Player of the Year prize.

Ko pocketed the record $2 million prize for winning at Tiburon Golf Club in Naples Florida with her two-under round of 70 in blustery conditions.

The South-Korean born 25-year-old ended the tournament 17-under for the week, with Maguire's even-par round of 72 leaving her 15-under.

Ko had previously won the LPGA Player of the Year in 2015. 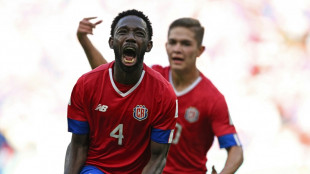 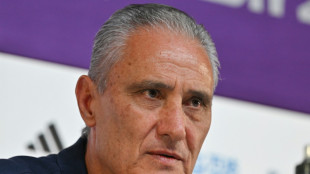 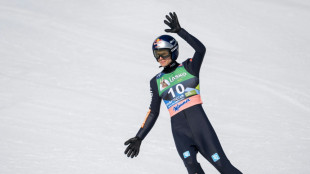 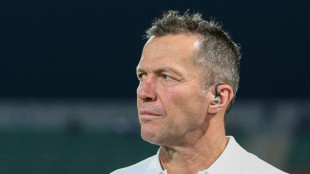