Berliner Tageszeitung - Jazz hold off Blazers in battle of West's best, Hawks down Raptors in OT

Jazz hold off Blazers in battle of West's best, Hawks down Raptors in OT 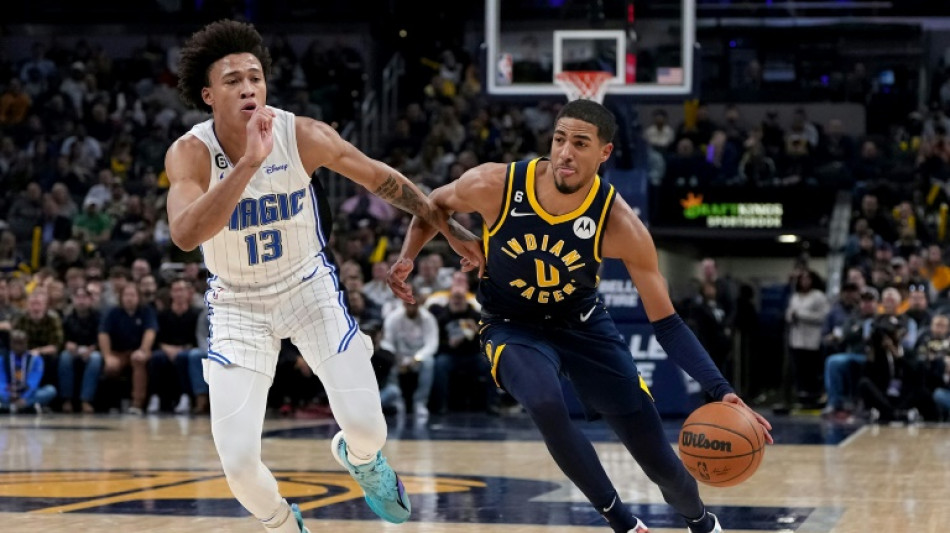 Jazz hold off Blazers in battle of West's best, Hawks down Raptors in OT / Foto: © AFP

Jordan Clarkson scored 15 of his 28 points in the fourth quarter as the Utah Jazz thwarted Portland's furious comeback bid to beat the Trail Blazers 118-113 in a duel of the NBA's top Western Conference teams on Saturday.

The surprising Jazz improved to 12-6 to move a game ahead of Portland and the Memphis Grizzlies atop the West.

It was a doubly disappointing night for the Blazers, who saw star guard Damian Lillard depart late in the third quarter after he aggravated the right calf injury that saw him miss four games earlier this season.

The Jazz lost guard Mike Conley to a knee injury in the third quarter, and saw an 19-point second-half lead erased before pulling away for the win.

Malik Beasley led the Jazz with 29 points and Lauri Markkanen added 23 with 10 rebounds.

The Trail Blazers had taken a 108-107 lead with two minutes remaining when Clarkson took control, draining a three-pointer, converting a three-point play and making a pull up jumper to push the Jazz back to a 115-109 lead.

The Blazers whittled the gap to two points before Beasley added a pair of clutch free throws as the Jazz pulled out another close one a day after their 134-133 win over Phoenix.

Tight finishes were the order of the day on Saturday.

Tare Young scored 33 points and lofted a pass from midcourt to rookie AJ Griffin for the game-winning alley-oop layup at the buzzer in the Atlanta Hawks' 124-122 overtime victory over the Toronto Raptors.

It came down to the wire in Philadelphia, where the Minnesota Timberwolves turned back a late charge from the 76ers for a 112-109 victory.

The Indiana Pacers pulled out a close one, edging the Orlando Magic 114-113.

Only the Los Angeles Clippers bucked the trend, trouncing the San Antonio Spurs 119-97.

In Atlanta, Young handed out 12 assists for the Hawks, who shook off a blowout loss to the Boston Celtics on Wednesday and avenged their defeat to the Raptors in October.

Despite a slew of injury absences that included key contributor Pascal Siakam, Toronto led 108-101 with 2:36 remaining in the fourth quarter.

The Hawks responded with a 10-0 run as they went to overtime.

Griffin played 30 minutes off the bench and scored eight of his 17 points in overtime.

"He plays with a lot of poise and made some big shots tonight," Hawks coach Nate McMillan said of the 19-year-old.

They were tied with 3.8 seconds left, but on an inbounds Young got the ball at half court and fired an arching pass to Griffin under the basket for a wide open game-winner.

"He saw the ending," said a beaming Griffin, who delighted in the celebratory ice-water dousing he got from his teammates after the win.

In Philadelphia, the Timberwolves led by 20 in the first half and by as many as 17 in the third quarter before taking a 13-point lead into the final frame.

But the short-handed 76ers, fueled by 32 points from Joel Embiid and 27 from Shake Milton, trimmed the deficit to one point on De'Anthony Melton's three-pointer with 29.1 seconds remaining.

Melton then came up with a steal from Anthony Edwards but missed a driving layup and Edwards -- who led Minnesota with 25 points -- extended the lead with a pair of free throws.

The 76ers were without star guard James Harden for a seventh game because of a foot injury. Tobias Harris was again absent with a sore hip and Tyrese Maxey missed his first game since suffering a left foot fracture on Friday.

They got another scare late in the fourth when Embiid tripped over teammate Georges Niang and hit the court, appearing to turn an ankle and favoring it the rest of the game.

In Indianapolis, Aaron Nesmith made two free throws with 9.6 seconds remaining and the Pacers thwarted the Magic on their last possession to grab the narrow win.

Tyrese Haliburton scored 22 points and handed out 14 assists for the Pacers, who won their fourth straight. 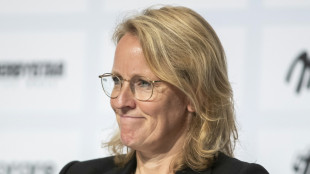