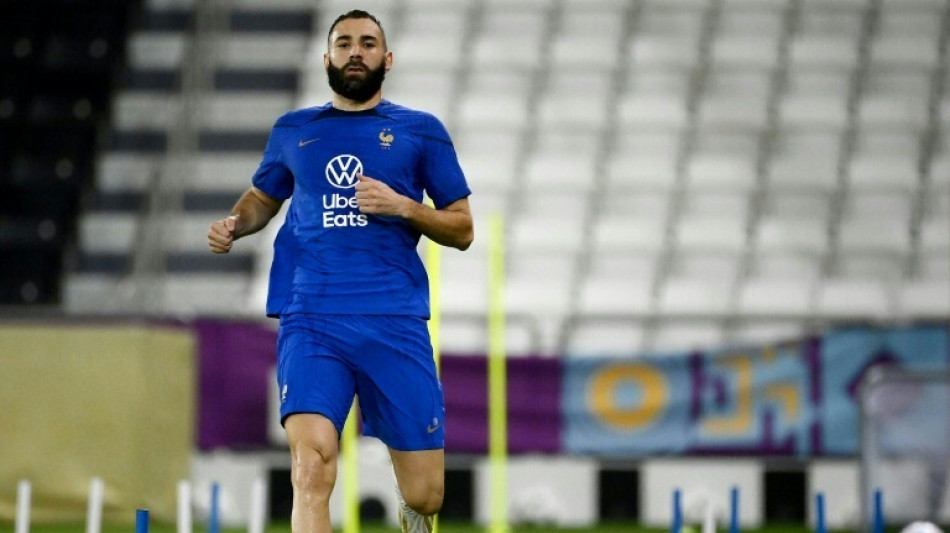 Ballon D'Or winner Karim Benzema has been ruled out of the World Cup with a left thigh injury on Saturday dealing a serious blow to defending champions France's hopes of retaining the trophy.

The 34-year-old's injury -- suffered in training earlier on Saturday -- would require "three weeks of convalescence", the French Federation said in a statement.

The Real Madrid striker has been struggling with a thigh problem since October and has played less than half an hour of football in his club's last six games.

Benzema underwent medical tests after leaving training injured on Saturday ahead of the defending champions World Cup opener against Australia.

This was the first time Benzema had taken part in full training since Didier Deschamps's squad met up at their French headquarters of Clairefontaine last Monday.

Under FIFA rules Deschamps can call up a replacement for an injured player until Monday, on the eve of their first game against Australia.

Benzema, who last month won the Ballon d'Or, has not played an entire match since October 19.

He and Raphael Varane trained apart from the rest of the squad on Thursday during a session open to the media at the home stadium of Qatari champions Al Sadd.

Manchester United centre-back Varane has not played a game since coming off in tears against Chelsea on October 22. 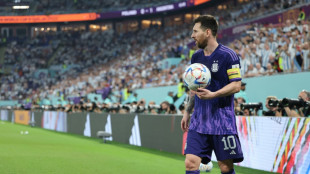 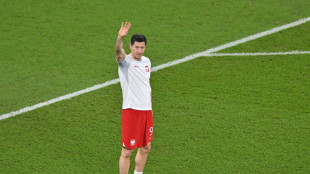 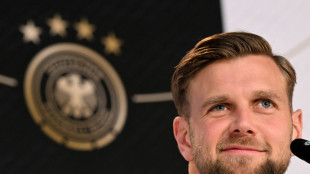 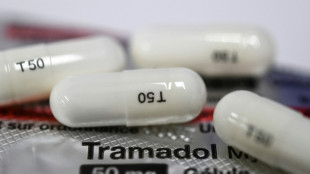