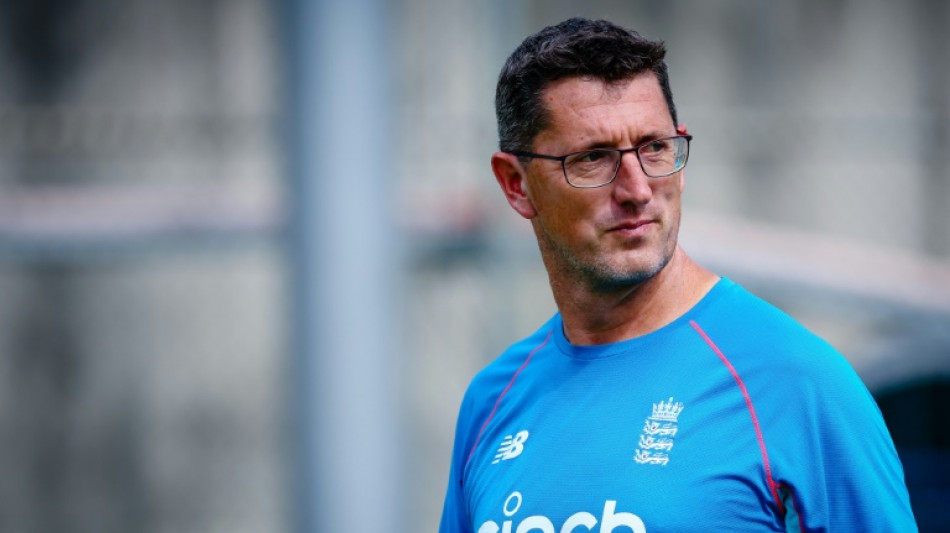 Former England men's international Jon Lewis has been appointed as the new coach of the England women's team, it was announced Friday.

Lewis' appointment has come in time for him to be in charge of the England women's team for their tour of the West Indies next month that incudes three one-day internationals and five Twenty20s.

The 47-year-old succeeds former Australia international Lisa Keightley, who stepped down in August after deciding against seeking a contract extension after a three-year spell in charge overshadowed by the Covid-19 pandemic.

Lewis previously worked for the England and Wales Cricket Board as head coach of the men's national Under-19 side, with the former Gloucestershire, Sussex and Surrey seamer a fast-bowling coach of the senior men's side under then head coach Chris Silverwood.

Following the West Indies tour, Lewis's attention will turn to a 2023 schedule where England will try to regain the Ashes in a multi-format series at home to women's cricket powerhouse Australia, before the T20 World Cup in South Africa.

Lewis, who made 16 appearances for England across all three international formats, said: "It's very exciting to have been appointed head coach of the England women's team. It's a new challenge and one that I can't wait to get stuck into."