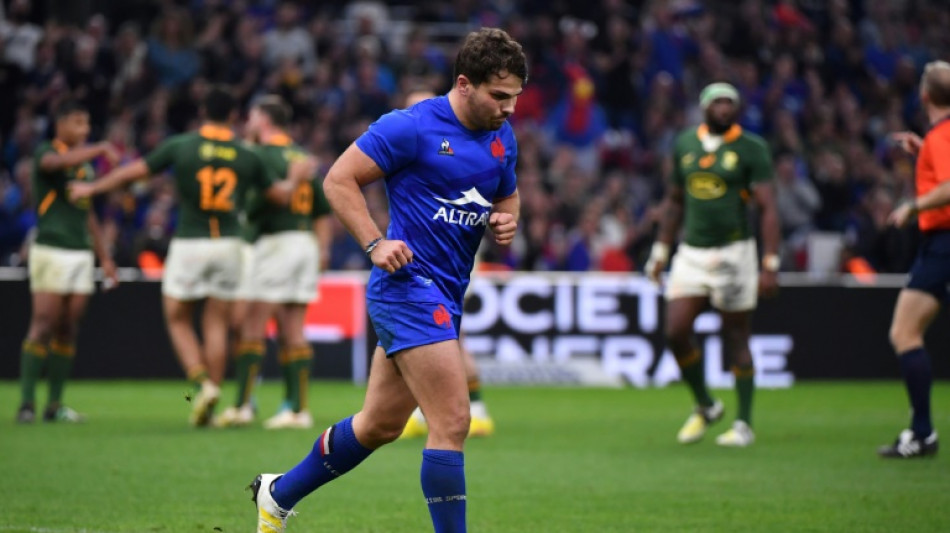 Pieter-Steph du Toit -- South Africa's 2019 world player of the year -- was slapped with a six week suspension for his sending off in the same match but that was reduced to three weeks.

Both will miss their respective Autumn Nations Series Tests this weekend. France host Japan on Sunday and the Springboks play Italy in Genoa.

Dupont admitted to the independent judicial committee that his dangerous tackle on Cheslin Kolbe merited a red card.

"Having reviewed all available evidence and considering the submissions made by the player and his representative, the Disciplinary Committee deemed that the player's act was 'reckless' (and not intentional or deliberate)," read the committee's decision.

The French captain -- whose displays galvanised France to their Six Nations Grand Slam triumph earlier this year -- earned a reduced ban for having shown "remorse, contrition and exemplary prior disciplinary record".

The other three matches the 26-year-old scrum-half will miss are for his Top 14 side Toulouse. They include a Champions Cup opener against Irish province Munster on December 11.

Unlike Dupont, Du Toit denied his offence, butting Jonathan Danty, was worthy of a red card.

The committee disagreed with the 30-year-old South African flanker -- who was fortunate to escape a sin-binning in the defeat by Ireland a week before when he aided Kolbe in a spear tackle on Mack Hansen. Kolbe was yellow-carded for tackle.

"The Disciplinary Committee found the player's offending to be 'reckless' (and not intentional or deliberate)," read their decision.

"Although there were some external factors identified with respect to the incident, they were not, on the evidence before the judicial committee, of a sufficient degree to justify a reclassification of the offending to below red card."

Nevertheless, after Du Toit also showed remorse and contrition, the committee reduced his ban but it still rules him out of the rematch of the World Cup final with England on Saturday week. 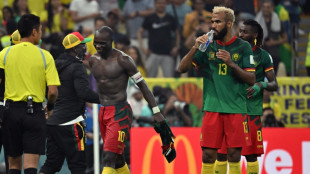 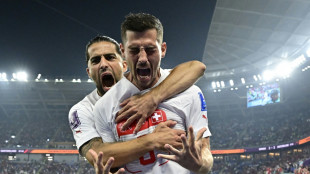 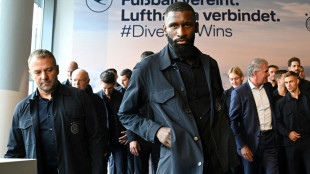