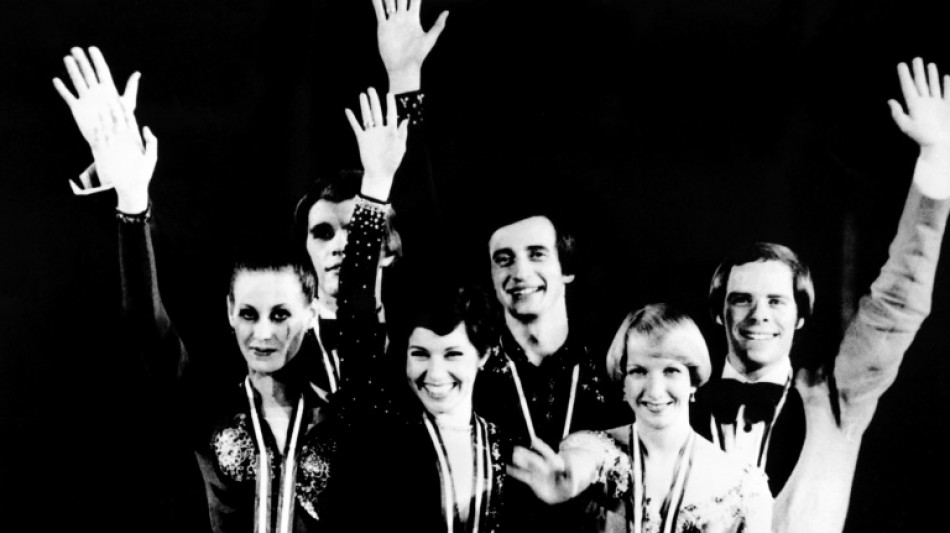 Russian skater Aleksandr Gorshkov, the first Olympic ice dancing champion and president of the Russian Figure Skating Federation, has died at the age of 76, the federation said Thursday.

"The whole family of Russian skaters ... is in mourning with his family. This is a huge loss for us," he added.

Gorshkov with Lyudmila Pakhomova, who was also his wife, won six world titles in seven years starting in 1969. When ice dance became an Olympic event the pair won the first gold at Innsbruck in 1976.

Gorshkov had headed the Russian Figure Skating Federation since 2010.