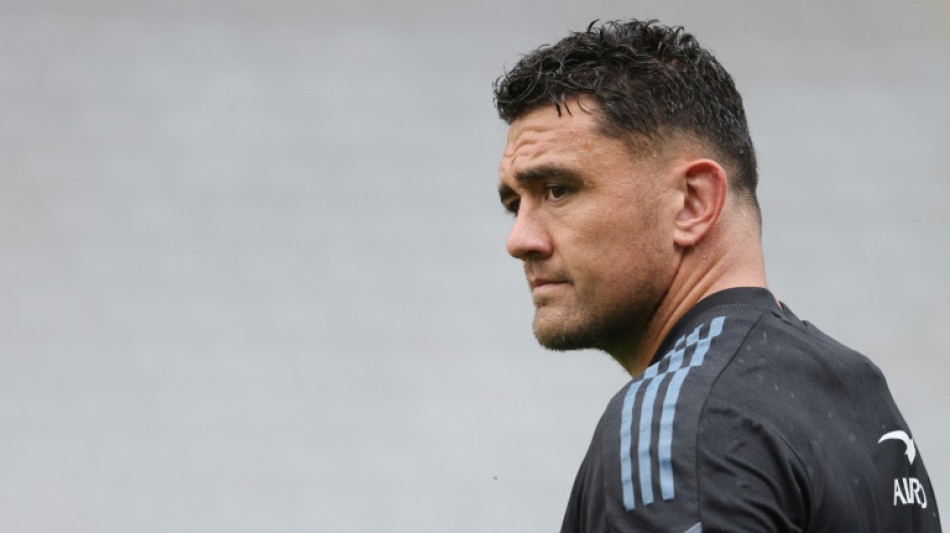 New Zealand hooker Codie Taylor has insisted the All Blacks' dramatic 2019 World Cup semi-final defeat by England will count for little at Twickenham on Saturday.

Taylor was in the All Blacks' starting XV when England ended New Zealand's eight-year reign as world champions with a decisive 19-7 win in Yokohama.

This weekend's Autumn Nations Series international will be the first time the two sides have met since that memorable night in Japan, but Taylor said much had changed for the All Blacks in the intervening three years.

"You never like losing, but this is a new team," Taylor told reporters on Tuesday. "There were a few of us who were part of that 2019 side, but there are a lot of us who weren't.

"For us it's about building on the progress we've made over the last few weeks," he added with New Zealand going into the game on the back of a hard-fought 31-23 win away to Scotland last weekend that followed contrasting victories over Japan (38-31) and Wales (55-23).

England got their end-of-year campaign back on track with a 52-13 rout of Japan after starting the Autumn programme with a narrow 30-29 loss at home to Argentina.

"Playing England is tough, a real arm-wrestle," said Taylor. "They're a nation who are really proud about their rugby and so are we.

"Their forward pack really sets up how they want to play and we think it will be much the same this year."

He added: "They've got athletes who pride themselves on momentum. They also show some good innovation and play with good continuity. They've had some success and we just want to get stuck in."

Both England and New Zealand are due to name their matchday squads on Thursday.