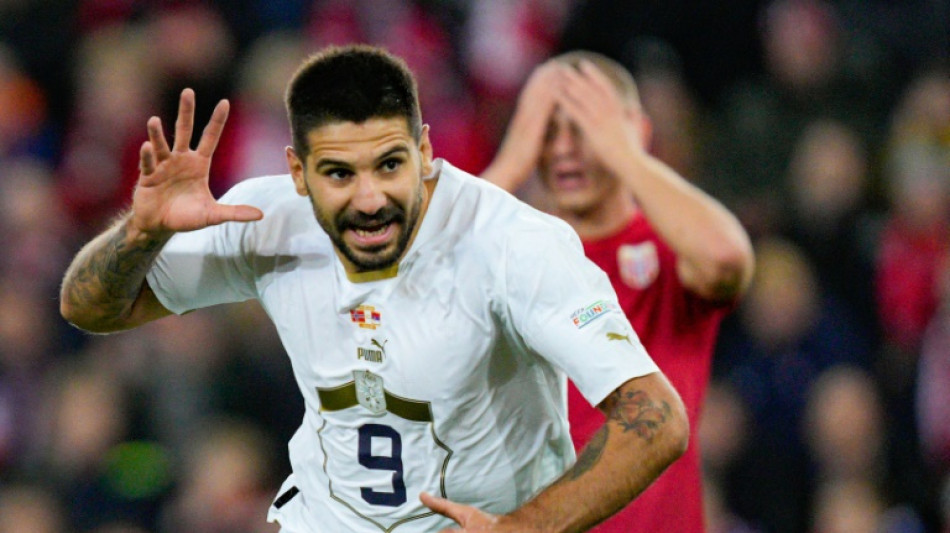 "I believe that they will be ready and we've been working in that direction," Stojkovic told a press conference as the team prepared to leave for Qatar on Tuesday.

The two players were named in Serbia's 26-man squad on Friday.

Stojkovic could not say whether Mitrovic and Vlahovic would be ready to take part in Serbia's opening match against Brazil on November 24.

"I hope that all will get on well and if that's not the case, we will find the solutions, that's why I'm here.

"No coach likes to see his player not playing. Anyway, they have been out of their teams for a while," he said.

Vlahovic has not played for Juventus because of a groin injury since the 4-3 defeat to Benfica which knocked the Italians out of the Champions League at the end of last month.

Fulham striker Mitrovic, 28, who is Serbia's record goalscorer, suffered a foot injury during a Nations League match against Sweden in September which has kept him out of Premier League action. 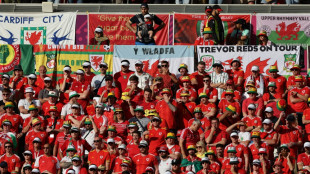 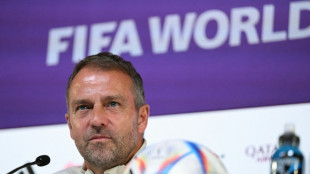 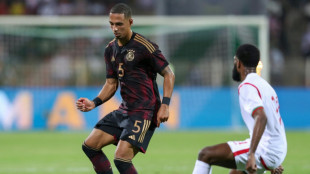 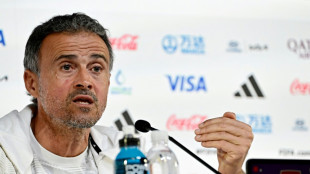