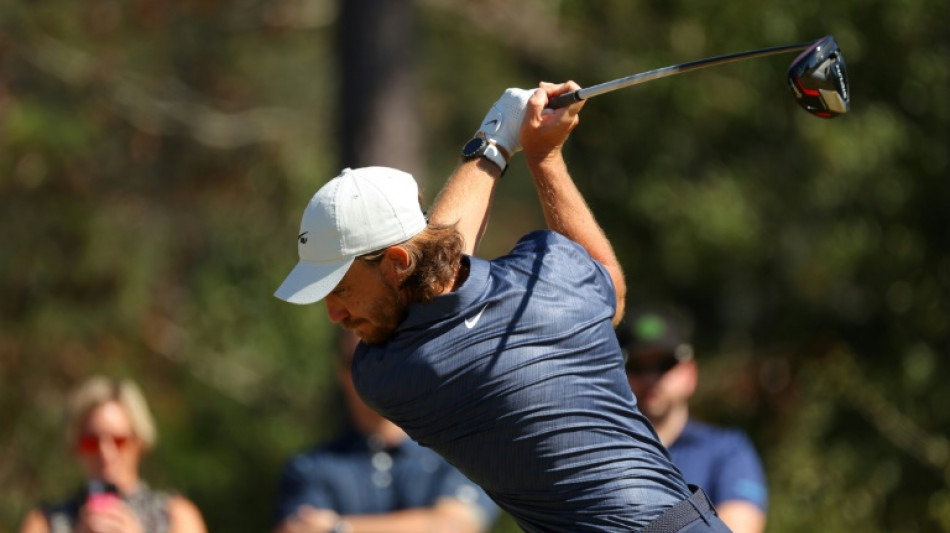 Tommy Fleetwood from England successfully defended the Nedbank Golf Challenge title on Sunday, three years after winning the competition for the first time in the South African resort of Sun City.

"I am going to get stuck in," he promised on Saturday after finishing the third round three shots behind the leaders, Belgian Thomas Detry and Dane Rasmus Hojgaard in the European Tour event.

While the co-leaders faded in the final round at the Gary Player Country Club 175 kilometres (110 miles) northwest of Johannesburg, Fleetwood carded a five-under 67 for a one-stroke win.

The 31-year-old was level with Ryan Fox on the 18th tee in the final round, and a brilliant long putt and a tap-in helped Fleetwood to a par while the New Zealander carded a bogey five.

Fox had to play a 'blind' second shot after a wayward drive, was short of the green in two, went through it with his chip and two putted.

Finishing second was particularly disappointing for the son of New Zealand rugby legend Grant Fox as he would have replaced Rory McIlroy at the top of the European rankings had he triumphed.

McIlroy, Fox and Fleetwood will compete in the season-closing event on the European circuit in Dubai from Thursday.

Fleetwood birdied four holes on the front nine of a final round that was interrupted for three hours by the threat of lightning.

His only blip was a bogey at the par-three 12th, but he recovered his momentum quickly with an eagle two holes later.

The 2020 and 2021 editions of the Nedbank Challenge were cancelled due ot the coronavirus pandemic.