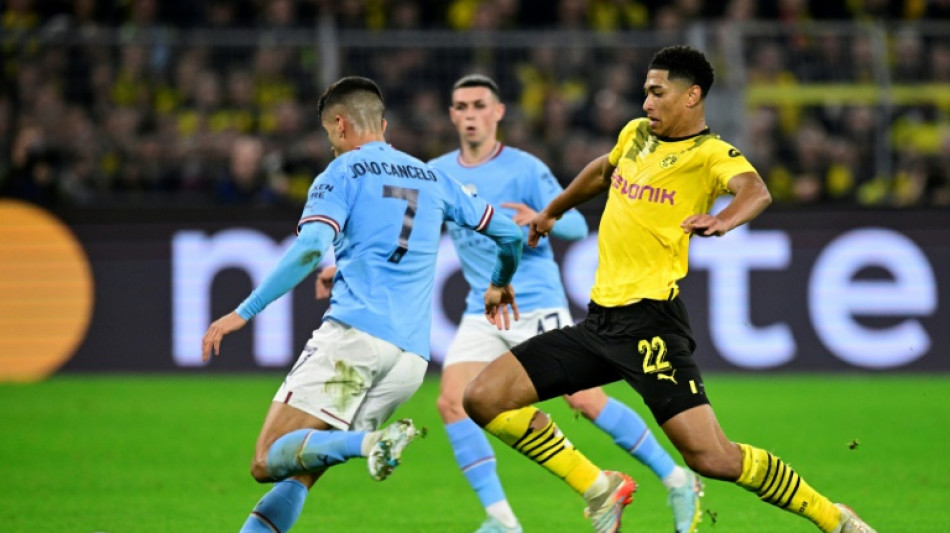 Borussia Dortmund CEO Hans-Joachim Watzke said his side was powerless to compete with Europe’s elite for teenage midfielder Jude Bellingham.

Watzke, speaking to German tabloid Bild on Sunday, said Dortmund will look to lock down star teenage midfielder Jude Bellingham after the World Cup in Qatar.

"We will have talks (with Bellingham) when the World Cup is over. We will ask him whether he wants to stay or go," Watzke, who has been in charge of Dortmund since 2005, said.

"However, if big European clubs come, we can’t afford a big financial fight."

Bellingham, 19, joined Dortmund from childhood club Birmingham City in the summer of 2020 on a deal which runs until 2025.

Bellingham captained the team on several occasions in the league and Champions League this season and has been named in manager Gareth Southgate’s England squad for the upcoming Qatar World Cup.

Watzke also spoke out about the off-season sacking of manager Marco Rose, saying things at the club "just weren’t quite right" under the coach.

Watzke said the club had no regrets about the sacking, despite Rose’s new side Leipzig sitting in second position and Dortmund languishing in sixth.

"Marco Rose is a great coach, but we decided together to go our separate ways because a few things stood in the way and somehow he never really got off the ground," Watzke said,

"Something was there that wasn't quite right. We don't know for sure ourselves (what it was)."

While Leipzig are flying high with nine wins in their past ten games, Dortmund have stuttered this season, particularly away from home where they have lost their last five league games.

Watzke backed current manager Edin Terzic - who came in to replace Rose - saying the 40-year-old was "doing a great job."

"Terzic is highly regarded at Dortmund as a whole. I hear from everyone involved how meticulously he works. We're still going to see great things from him"

Terzic was made caretaker manager midway through the 2020-21 season, with the club achieving Champions League qualification and winning the German Cup. 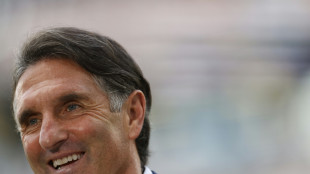 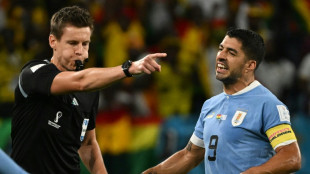 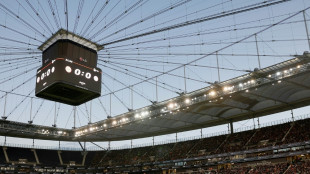 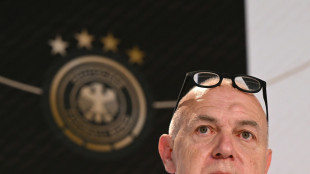