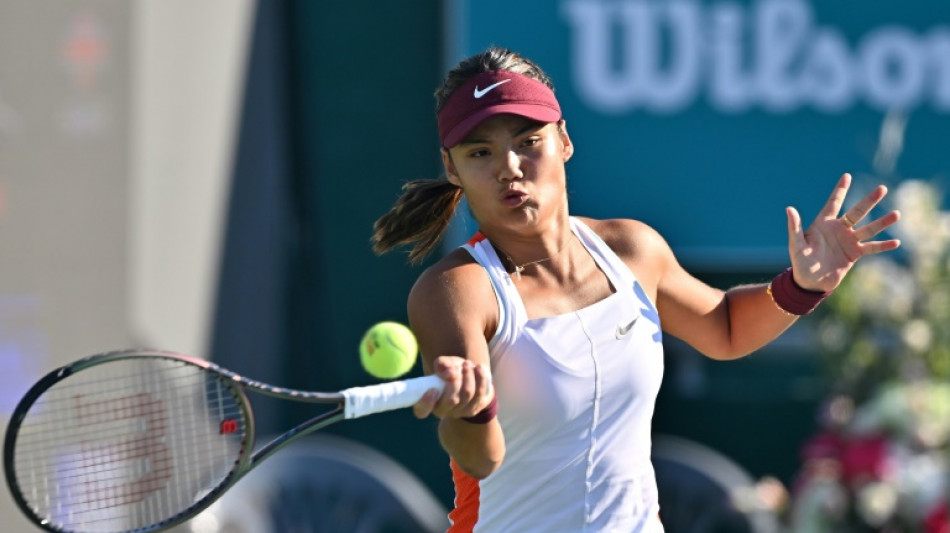 Former US Open champion Emma Raducanu overcame a late wobble before defeating Japan's 126th-ranked Moyuka Uchijima in her opening match at the Korea Open on Wednesday.

The sixth seed will face Yanina Wickmayer of Belgium.

Raducanu reached a career-high 10th in the world, but is now 77th, having failed to build on her shock success at Flushing Meadows last year.

After rattling through the first set, the teenager picked up the pace in the second to surge into a 5-0 lead in less than 20 minutes.

A Raducanu double-fault in the sixth game gave Uchijima a whiff of survival and the Japanese won four straight games, before Raducanu finally sealed the match with an ace.

"I think it was overall a pretty solid match until the end of the second set," she said.

"I'm really happy with the way I regrouped."

Raducanu said she tried to stop herself from "overthinking" and just focused on her serve.

"I knew that if I got a good first serve it would help me a lot. I was trying to hit an ace and I did... My serves helped me out a lot," she added.

The match lasted one hour and 18 minutes.

Raducanu burst onto the scene last year when she made history by emerging from qualifying to claim a maiden Grand Slam title.

It was the first time a qualifier had won a major.

Raducanu told reporters in Seoul that she loved playing in Korea.

"I feel so at home here. Everything is so much better. It's so clean, the food is unbelievable," she said.

"The support from the fans I get is great, some wait three hours to watch me during practice sessions. I just want to spend as much time as I can in Korea." 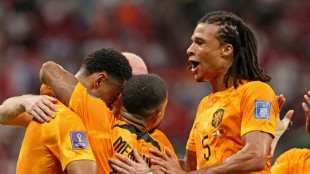 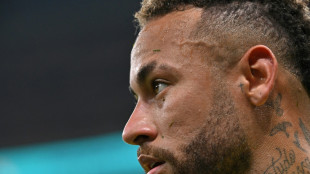 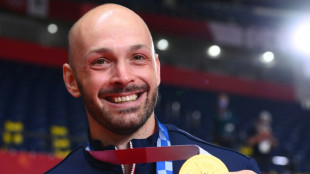