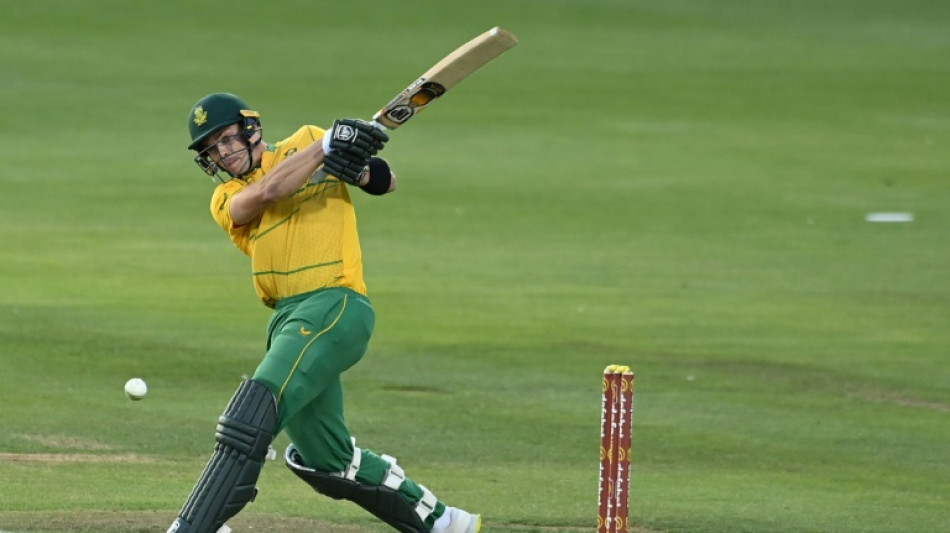 Rising star Tristan Stubbs was bought by Sunrisers Eastern Cape, who paid 9.2 million rand ($540,000) for the middle-order batter to play in the event next January and February.

SA20 commissioner and former South Africa star Graeme Smith said the aim was to make the new league the second most popular in the world behind the Indian Premier League (IPL).

All six South African franchises are controlled by Indian owners of IPL teams, although no Indian players are available.

But Eoin Morgan, who recently quit international cricket after a stint as England's white-ball captain, did not attract any bids.

The highest price paid for an overseas player was 2.1 million rand for new England batsman Harry Brook and West Indies fast bowler Alzarri Joseph, who were both bought by Johannesburg Super Kings.

Unsold players could be bought in a second round of bidding.