Retallick to start as All Blacks change two for Wallabies Test 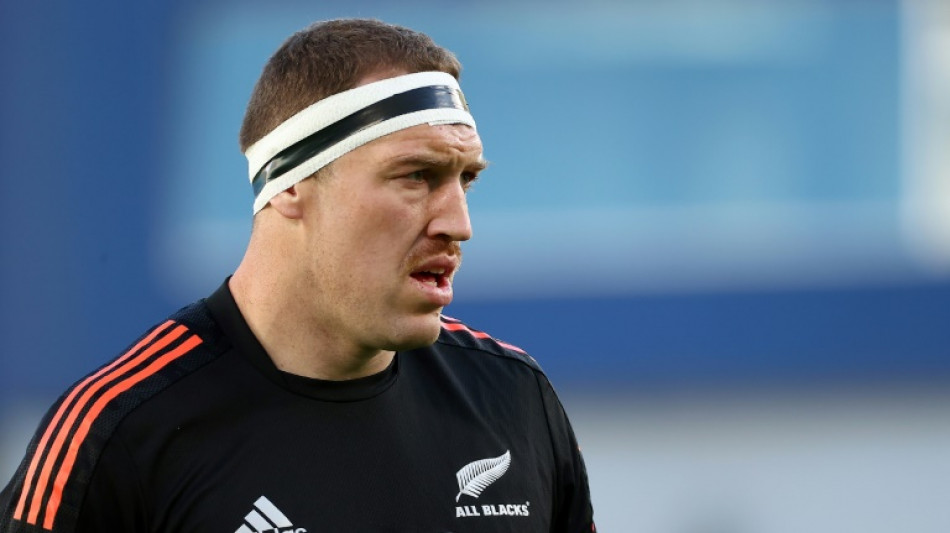 Retallick to start as All Blacks change two for Wallabies Test / Foto: © AFP

Lock Brodie Retallick will begin his first game for New Zealand since fracturing a cheekbone against Ireland, in one of two All Blacks changes announced Tuesday for the midweek Rugby Championship clash with Australia.

The veteran, who suffered the injury in July, came off the bench in their 53-3 thumping of Argentina 10 days ago and made an immediate impact.

He brings 96 caps of experience to the starting line-up as the All Blacks look to build on that win at Melbourne's Docklands Stadium on Thursday in a match that doubles up as the first Bledisloe Cup Test.

Retallick will rejoin long-time second row partner Samuel Whitelock with Scott Barrett moving to outside flanker in place of Shannon Frizell. who suffered a rib injury against the Pumas.

"We are incredibly driven to keep hold of this (Bledisloe) trophy which means so much to both countries," said coach Ian Foster.

"And when you factor in how tight this year's Rugby Championship is, all signs point towards another great Test match here in Melbourne."

Foster is also without dynamic No.8 Ardie Savea, with the loose forward remaining at home as he awaits the birth of his third child. Hoskins Sotutu replaces him.

The backline is the same and the only change to the bench sees Akira Ioane brought in to provide cover alongside fellow specialist loose forward Dalton Papali'i.

If called upon, Dane Coles will play his 84th Test, surpassing Andrew Hore (83) as the third most-capped Test hooker in All Blacks history behind Sean Fitzpatrick (92) and Keven Mealamu (132).

The Rugby Championship is finely poised with two games to play. New Zealand top the table with 10 points, one ahead of Australia, South Africa and Argentina.